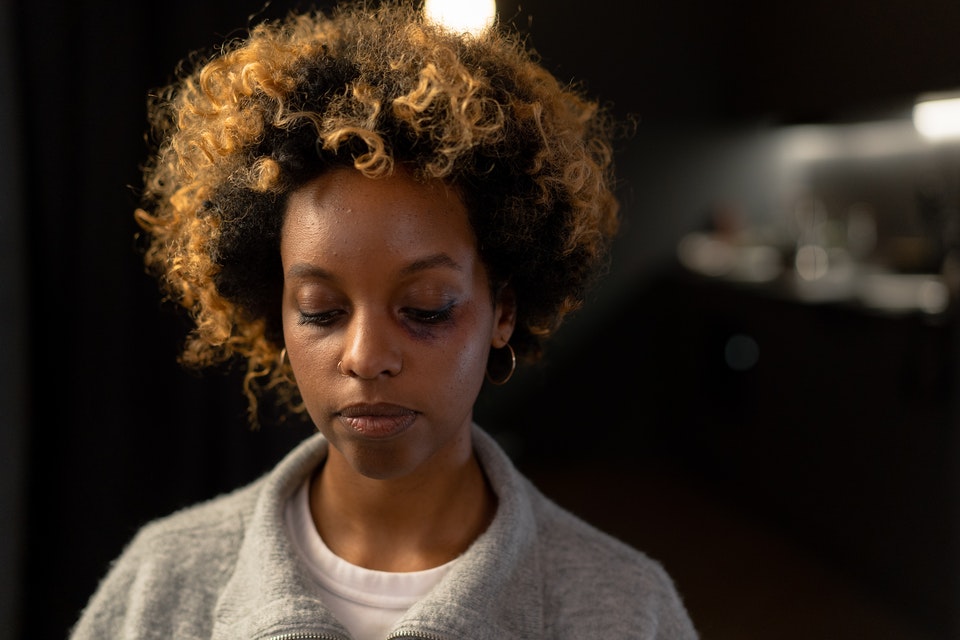 What You Need to Know About Domestic Battery in California

Domestic abuse is a varied and complicated issue to navigate both socially and legally. Here is everything you need to know about domestic battery penalties in California and possible defenses.

Domestic violence is known as a “wobbler” offense. Wobbler offenses may be charged as either a misdemeanor or a felony, depending on the offender’s criminal history and details of the case. A misdemeanor domestic violence charge may earn maximum sentencing of one year in county jail, and/or a maximum fine of $6,000. A felony domestic violence charge may result in maximum sentencing of four years in state prison and/or a maximum fine of $6,000. Repeat offenses may result in larger fines and higher sentencing, up to five years in prison, and/or $10,000 in fines.

In addition to the fines and sentencing above, there may be additional consequences for perpetrators of domestic violence, including but not limited to:

Legal defenses to domestic violence include claims that:

California Penal Code 243(e)(1) defines domestic battery as using force or violence against a cohabitant, the other parent of an individual’s child, or a current or former spouse, fiancé, fiancée, or dating partner.

A domestic battery conviction is a misdemeanor punishable by:

Related: Is It Possible to Be Sexually Harassed By Your Husband?

Domestic battery can take on many forms and be inflicted by any individual. Some examples include:

The defendant may also defend their claim by stating that the action was not a willful act. An action is not considered to be a willful act if it is not done with the intent to harm the partner. For example, take the couple John and Cindy. They were arguing, and John threw a plate against a wall. Shards from the plate ricochet and cut Cindy on the hand. John may challenge a domestic battery case in this instance, arguing that he did not mean to hurt Cindy. Finally, the defendant may have been falsely accused. There may be cases where intimate partners make false statements out of anger, jealousy, or a desire for revenge. In these cases, defendants may cite a false accusation as a defense in court.

If you or a loved one would like to learn more about Domestic Battery California, get your free consultation with one of our Family Law Attorneys in California today!