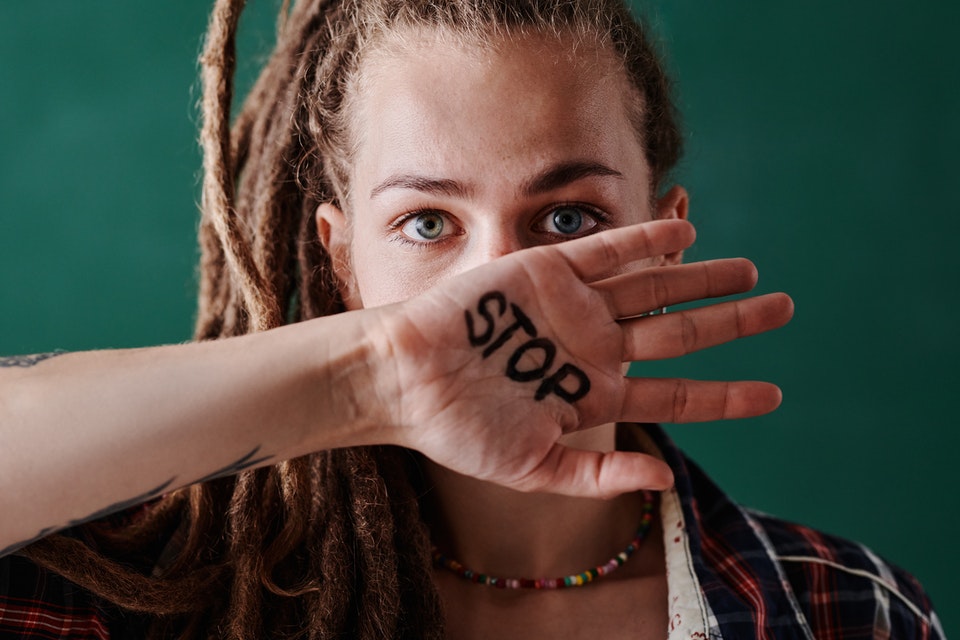 How to Sue Someone for Assault in California

Filing a Lawsuit for Assault in California

One can file a lawsuit whether or not an attacker is convicted. Here’s what to know about how to sue someone for assault in California.

A victim can file a personal injury lawsuit on their perpetrator for compensatory or punitive damages up to two years after an assault or battery in California.

Acts the Victim Can Sue For

The victim can sue for any act causing damages resulting from the defendant’s wrongful actions. Victims often sue for assault or battery, which are both punishable offenses criminally and civilly under California law.

Damages for Assault and Battery

The plaintiff in a civil lawsuit for assault can sue for compensatory damages and punitive damages.

Damages can be recovered as a result of:

Victims should consult with a personal injury or domestic violence attorney before proceeding with a lawsuit. A lawyer can take statements from the victim and any available police reports. The civil court process then proceeds as such:

FAQs About Filing a Lawsuit for Assault in California

Does the perpetrator need to be criminally convicted to sue?

The perpetrator does not need to be criminally convicted to sue. Even if the perpetrator is found not guilty of criminal charges, compensatory damages can still be awarded. However, a criminal conviction can be beneficial in a civil case if the previous conviction provides evidence.

Do I need to file criminal charges to file a lawsuit?

Criminal charges are not necessary to file a civil lawsuit, but filing a police report can aid the plaintiff’s case.

What is the main difference between a criminal and civil trial?

A criminal trial is of no cost to the victim and requires a criminal conviction or plea for the perpetrator. Less damages are possible.

What are the main differences between civil damages and restitution?

Restitution is awarded in criminal cases, while civil damages are awarded in civil trials. Restitution is presented by the prosecutor and decided by the judge, but costs the victim no money. In a civil lawsuit, the victim will likely pay for legal representation and must present the case with their attorney.

Can parties other than the defendant be named in the lawsuit?

A third party can be found responsible if they are found negligent in not exercising their legal duty of care.

How long do victims have to file a lawsuit?

Due to California’s statute of limitations, victims generally have two years to file a personal injury lawsuit against the perpetrator.

Can parties other than the victim file the lawsuit?

The victim’s family may be able to sue the perpetrator if they witnessed the assault or in the case of a wrongful death.

What if the defendant refuses to pay?

The plaintiff may need to go back to court if the defendant does not pay. Collecting judgments can be further enforced in terms of a lien on the defendant’s bank account, garnishing wages, or forcing sale of the defendant’s property. In California, judgments are enforceable for a ten year period and can be renewed consequently.

If you or a loved one would like to learn more about how to sue someone for assault in California, get your free consultation with one of our most qualified attorneys in California today!