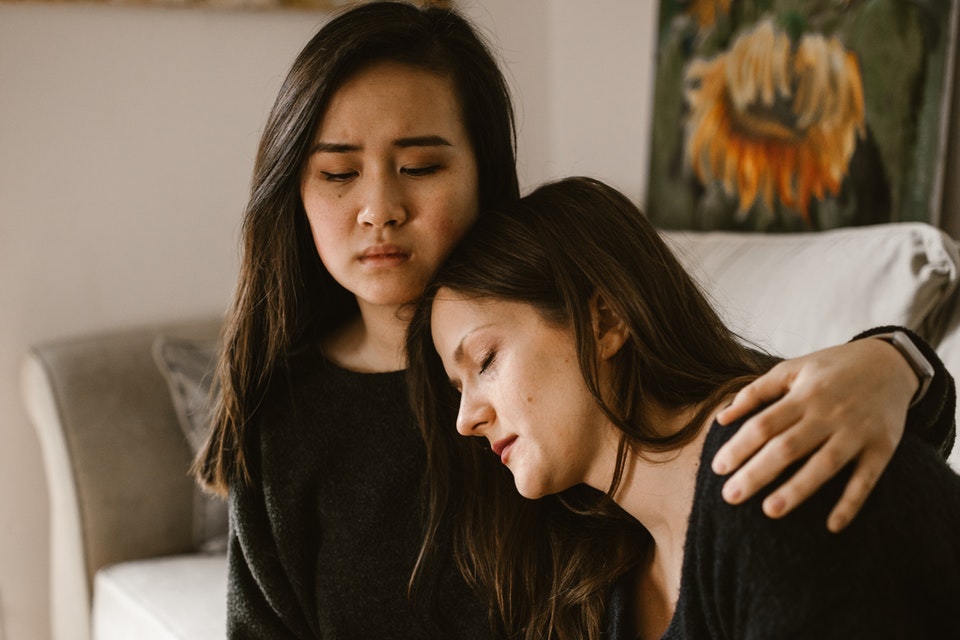 What You Need to Know About Domestic Violence Laws in California

What is California’s Legal Definition of Domestic Violence?

California Penal Code 13700b criminalizes and defines domestic violence. Domestic violence is abuse committed by an individual against their partner or significant other. Penal Code 13700a defines abuse as a person intentionally causing bodily harm to another, attempting to cause harm, or placing an individual in a situation where harm may be caused. The law also relates to situations where bodily harm was attempted or a result of an individual’s recklessness. Under CPC 13700, a partner is considered:

Apart from the list of individuals defined under Penal Code 13700, the California Family Code 6211 states that the following individuals can also be considered victims of domestic violence:

Under What Laws Can Domestic Violence be Penalized?

Related: Is It Possible to Be Sexually Harassed By Your Husband?

Both penal codes listed apply to the same victims under penal code 13700. For cases concerning children, the following penal codes protect them:

Can I get restitution for domestic violence in California?

It is possible for you to get restitution if the judge orders your offender to do so. Restitution can be provided in the form of paying medical bills and mental health counseling, but it is not limited to these forms of compensation.

Related: How to File a Domestic Violence Lawsuit in California

A domestic abuser is almost always unable to get custody of their children in the state of California. While they may be allowed visitation rights, parental rights vary depending on the severity of the abuse, whether they abused the child and the age of the child.

Can I get a restraining order against a domestic abuser?

In California, you can apply for an emergency restraining order. This is known as a protective order, and physical harm is not required to obtain one. You can obtain the order through the civil or criminal court.

If you or a loved one would like to know more about domestic violence laws in California, contact us. We’ll get you in touch with the most qualified attorney for your unique legal matter. Get your free consultation with one of our California Domestic Violence Attorneys today!