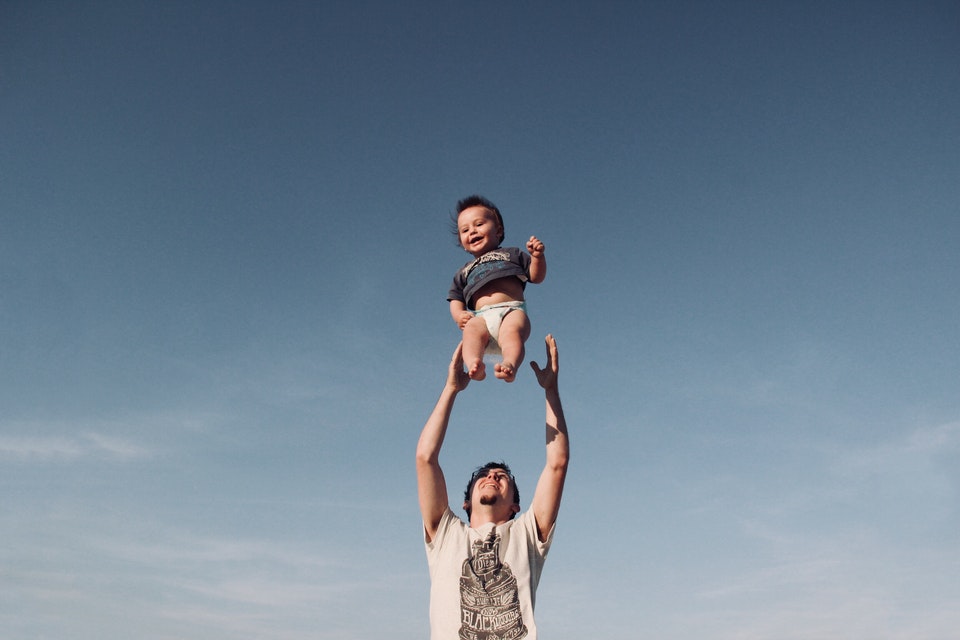 Domestic violence law in California states that abuse is:

These actions are considered domestic abuse when committed against

The impacts of domestic abuse can be mental, emotional, physical, and financial.

The child’s safety, mental health, and physical health are all essential factors that are considered in child custody cases. If the court finds that a parent has acted violently toward another parent, child, or sibling in the previous five years the judge applies a “rebuttable presumption”, which results in the abusive party lacking sole or joint custody.

In order for a supposed perpetrator to overcome “rebuttable presumption” the following criteria has to be met:

Related: How to Get Sole Child Custody in California

The common reasons for a judge to treat a case as a domestic violence case are:

If a judge decides that your case should be treated as a domestic violence case, then the judge cannot grant joint or sole custody to the perpetrator of the domestic abuse. However, the perpetrator may be granted visitation rights.

Cause for Restraining Order Against a Non-custodial Parent in California

A restraining order against the perpetrator of domestic violence may be in the best interest of the child. Maximizing the mental health and safety of the child and custodial parent is in the best interest of all involved parties. If a non-custodial parent is engaging in behaviors such as harassment, stalking, threat making, etc, the best course of action would be to serve them with a restraining order.

Related: How to Get a Domestic Violence Restraining Order in California

How to Explain Domestic Violence to a Child

Domestic violence can have several negative impacts on a child including neglect and abuse. Explaining domestic violence to a child can be very difficult since indirect and direct abuse both take severe tolls on a child. The emotional and psychological stress of children who are indirectly impacted by domestic abuse can match the emotional and psychological stress of those directly abused. In many cases, mental health professionals are the best fit to take on such a task. In cases where access to such resources is scarce, the first step is to remove the child from a domestically violent environment. Any attempt at an explanation should highlight that clear mistreatment was occurring and that the child should not harbor any sort of guilt for the situation at hand. Domestic violence can affect child custody.

How does witnessing domestic violence affect a child?

Witnessing domestic violence can result in severe emotional and psychological stress in a child. PTSD, anxiety, depression are all mental illnesses that can arise as a result of the adversity caused by domestic violence in a household.

What happens to custody if domestic violence charges are dismissed?

Visitation rights may become more lenient and the former convicted party may be able to appeal the judge’s former ruling. This can result in a change to the former joint or sole custody ruling.

Child abuse can be a form of domestic violence if the perpetrator and victim reside in the same residence or share family ties.

Can a dismissed case of domestic violence be used in a custody case?

It may be used by the prosecution as a tool to defend the best interests of the child, but it is up to the judge to consider the allegations and former convictions of abuse.

If you or a loved one is curious about how domestic violence affects child custody in California, contact us. We’ll get you in touch with the most qualified lawyer for your unique legal matter. Get your free consultation with one of our California Domestic Violence Attorneys today!