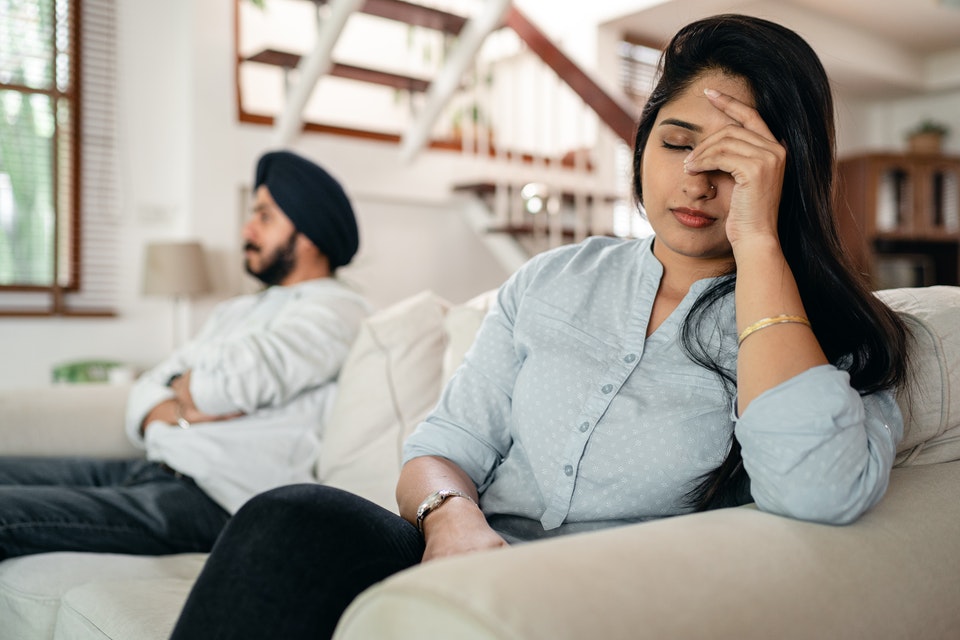 Is It Possible to Be Sexually Harassed By Your Husband?

How Common Is It To Be Sexually Harassed By Your Husband?

Sexual harassment and assault within a relationship is more common than one may think. However, statistics on this number vary. One national study from 1997 found that 34% of women were victims of some type of sexual coercion by a husband in their lifetime. Another national found from 2010 that 16.9% of women experience sexual violence by a husband in their lifetime.

What Constitutes Sexual Harassment in a Marriage?

Under California Penal Code § 262, sexual encounters without consent are considered a crime, even if the parties involved are married.

What Is The Punishment for Sexual Harassment by Your Husband?

The punishment for sexual harassment or assault by a spouse is largely the same as if it were a stranger. However, one important thing to note is that community property cannot be used to discharge the liability of the offending spouse for restitution; community property can only be used as restitution once all separate property of the offending spouse is exhausted.

Why Is Sexual Harassment Within Marriage So Underreported?

Sexual harassment, sexual assault, and rape are some of the most underreported crimes in the United States. Even more so, victims of these crimes within marriage are even less likely to report the crime. A number of factors are contributors to this underreporting:

Betrayal by your husband is difficult to accept as he is someone you lean on for love and support. Particularly for women who lack economic resources, job skills, or social support, accepting victimization would lead to the potential loss of their life as they know it, ending their relationship and leaving them without financial resources.

If you or someone you know has been a victim of sexual assault, you can seek help; call the National Sexual Assault Hotline at 800.656.HOPE (4673).

If you’ve been sexually harassed or assaulted by your husband, contact us. We’ll get you in touch with the most qualified attorney to defend your rights. Get your free consultation with one of our experienced attorneys in California today.