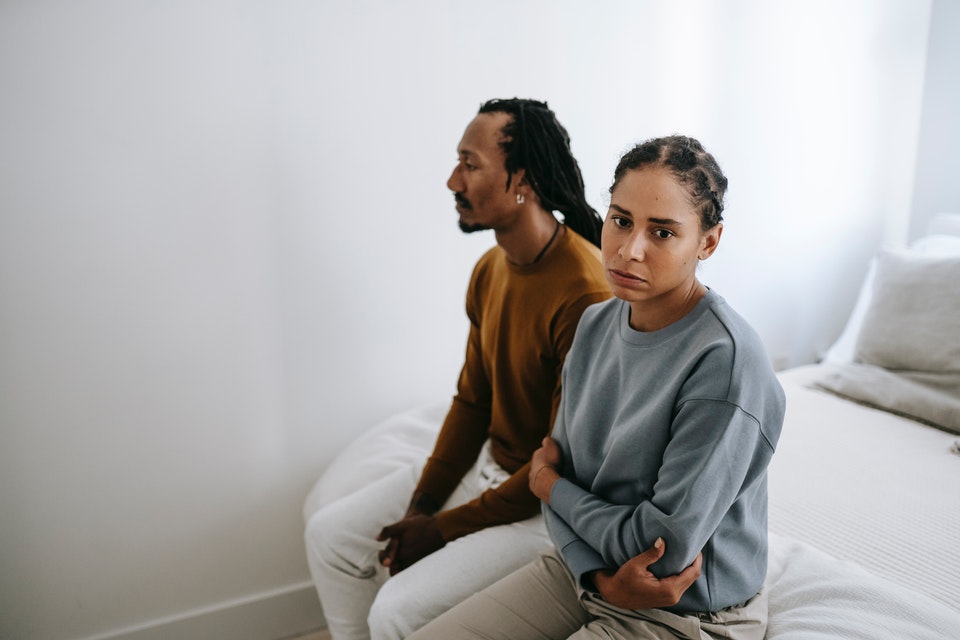 Why Do Domestic Violence Victims Stay?

A list of potential reasons that a domestic violence victim won’t leave an abuser include:

It is always best for victims to try and leave their abusers, but unfortunately for many victims, this can be difficult. Abusers go through great efforts to prevent their partners from leaving them. Victims who do manage to leave their abusers face the highest statistical chance of being severely harmed by their former partner. A U.S Department of Justice report found that men who murdered their partners tended to do so when the victim threatened separation or when victims managed to escape the abuser.

A victim’s reasons for staying with an abuser tend to align with their fear that the abuser will follow through with the threats they have made. These threats include hurting the victim, killing the victim, hurting or killing their kids, losing custody of their children, harming or killing their pets, ruining the victim financially, etc. Victims in abusive relationships are in fear of the length that an abuser will go to in order to maintain control of them. A US study found that 20% of domestic violence homicide victims were not the abuser’s intimate partner. 20% of the time, the abuser is responsible for the death of neighbors, friends, family members, law enforcement responders, or bystanders.

Societal Barriers to Leaving an Abuser

When leaving an abuser, a victim won’t only face personal dilemmas to overcome, but they may also be faced with a plethora of societal barriers, including:

Stockholm Syndrome is defined as a victim developing feelings of affection for their kidnapper or abuser. Stockholm Syndrome results in feelings of bonding, love, empathy for the victim’s abuser. Many women who are victims of domestic abuse feel trapped and thus continue to remain in their abusive relationship.

According to the LAPD, victims of domestic abuse who suffer from Stockholm Syndrome remain in abusive relationships due to the following.

How prevalent is Stockholm Syndrome?

It’s hard to provide an exact estimate due to the lack of reported data, but the FBI estimates that 8% of abused victims suffer from Stockholm Syndrome.

Where can I find help if I suffer from Stockholm Syndrome?

Websites such as Talkspace and Psychology Today can help you find a competent mental health professional.

If you or a loved one has been a victim of domestic violence, contact us. We’ll get you in touch with the most qualified attorney to protect your legal rights. Get your free consultation with one of our California Domestic Violence Attorneys today!