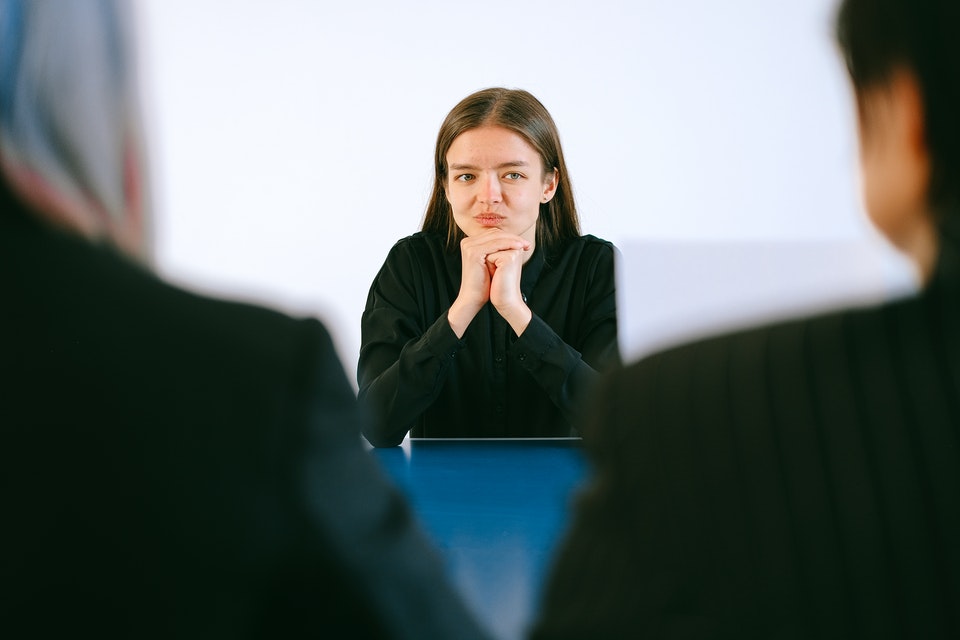 Everything You Need to Know About Verbal Work Agreements in California

Verbal agreements, also known as oral contracts, are legally binding and enforceable in California. Here’s everything you need to know about verbal work agreements in California.

Oral contracts are allowed in the state of California per Civil Code Section 1622. An informal exchange of promises and conditions can be made verbally and can be equally as effective as a written contract. There are outliers, however, where the contract must be made in writing. More complicated agreements regarding property, rights, and obligations are required by law to be made in writing.

In this context, “express terms” are those mutually agreed upon by both parties involved in devising the contract. An express contract is defined as an exchange of promises in which the terms are expressly agreed upon orally, in writing, or some combination of the two, by all parties at the time the contract is made. An example of express terms/an express contract would be set conditions for pay rates, hours worked, and holiday time off.

Another kind of contractual term is “implied terms.” Implied terms are not explicitly stated because they are heavily implied, or obvious, to all parties involved. These terms may be assumed by both parties, customs, or the law itself. Examples of implied terms are statutory rights, the right to equal pay, and other duties, such as duty of care.

Spoken contracts are typically called “oral contracts,” and they are legally valid. Verbal contracts can be made orally and in writing. Contracts that are made with no words at all are called non-verbal or non-oral contracts, where the contract is implied by the parties’ actions.

United States courts have recognized meetings between parties, where some agreement is made, to be a contract, regardless of whether the contract is written or made orally. Furthermore, if each party acts as if a contract was made, written, and signed, even if this did not physically happen, their contract still exists according to the law.

A set of requirements for making contracts under California law is outlined here. The Statute of Fraud also exists to reduce or eliminate the likelihood of fraudulent activity arising from a contract between parties. The California Statute of Frauds, codified in Civil Code Section 1624, can require the parties to draft a written record of the terms they have agreed upon. For example, specific situations where the contract cannot be enforced would be outlined in a written agreement under the Statute of Frauds.

If parties seek to reduce the likelihood of fraudulent activity associated with their contract and decide to put it in writing, the following is required of contracts under the Statute of Frauds:

Related: Breach of Contract Statute of Limitations in California

If you or a loved one would like to know more about if your verbal work agreement is binding in California, get your free consultation with one of our California Employment Attorneys today!