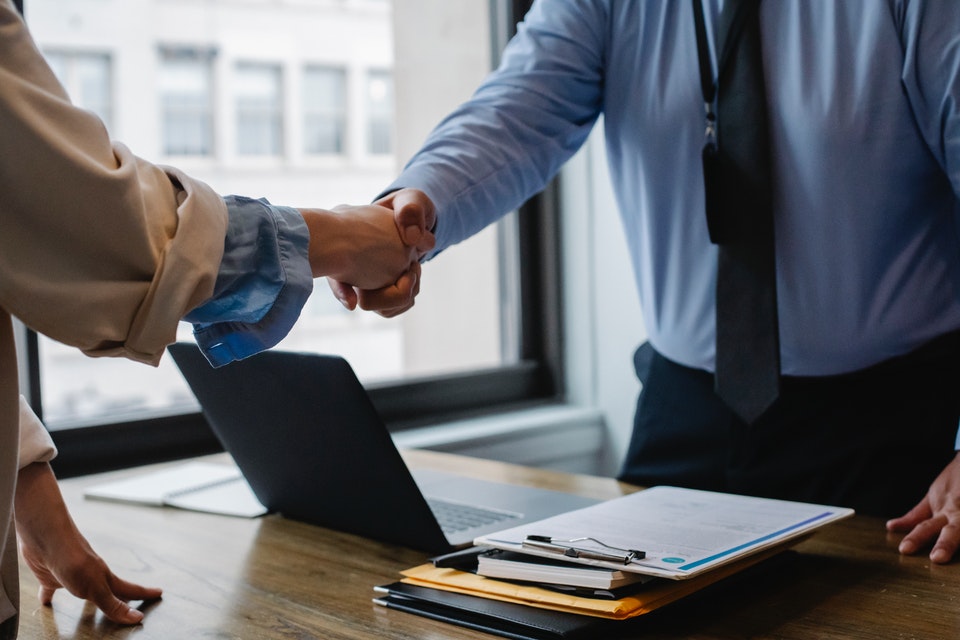 Everything You Need to Know About California Labor Code 2750-2754

Labor Code 2750 has multiple tenets as to what constitutes an employment contract and whether there are any applicable rebuttable presumptions to said contracts in great detail. Code 2751 details the process an employer and employee embark on to initiate an employment contract, Code 2753 makes note of who this type of contract would not apply to, and code 2754 introduces terms and defines “California-based team,” “cheerleader,” and “professional sports team” in the context of the law.

The first code of Article 1 of Employment Relations, Ch. 2 Employer and Employee states that a contract of employment is one by which the employer engages with the employee to achieve a benefit for the employee or for a third party. Code 2750.5 claims that there is a rebuttable presumption (a rule that can be inferred based on a set of facts or is conclusive based on the absence of contradictory evidence), that affects a burden of proof (where one party is tasked with proving or disproving a disputed fact) that the worker performing services where a license is required, pursuant to Ch. 9, Div. 3 of the Business and Professions Code. If the person performing the services receives this license, they are considered an employee rather than an independent contractor.

Code 2750.6 indicates that there is a rebuttable presumption that affects the burden of proof that a physician or surgeon who enters into a contract for the performance of health services at a licensed healthcare clinic (defined in Section 1204 of the Health and Safety Code) is considered to be an independent contractor as opposed to an employee. A physician or surgeon cannot be employed to perform their professional services if their employment would contradict or violate the law in any way.

Code 2750.8 declares that the Labor Commissioner and the Employment Development Department have the shared authority to administer the Motor Carrier Employer Amnesty Program, which allows an eligible motor carrier to perform drayage services (freight transportation over a short distance) at any port to be relieved of any liability of commercial drivers being incorrectly classified as independent contractors. However, by this program, the eligible motor carrier can make a settlement agreement with the Labor Commissioner, where all commercial drivers can be classified as employees. A comprehensive list of the definitions of “motor carrier,” “port,” “program,” and requirements for eligible motor carriers to enroll and participate in this program can be found here.

Code 2751 states that any time an employer begins a contract for employment for services rendered within the state, the contract should include the method for compensation should be predetermined. The employer should present a signed contract to every employee who is a party in the contract, and obtain their signed receipt of the contract in return. The contract will expire when the parties no longer work under the terms of the expired contract. The contract remains in effect until it is suspended or terminated by either party. More information on the grounds of these contracts can be found here.

Code 2753 defines a person who, for money or some other value, consciously advises an employer to treat an individual as an independent contractor to avoid employee status will be held liable with the employer if said individual is not found to be an independent contractor. This rule, however, does not apply to a person whose role is to provide advice to their employer, and an attorney who is authorized to practice law in California or another U.S. territory, whose job is to provide legal advice relevant to the practice of law.

Code 2754 references certain definitions that pertain to this section of the law. Firstly, a “California-based team” is a team that plays the majority of their games in the state of California, a “cheerleader” is a person who performs dance, acrobatics, or gymnastics routines regularly, and does not pertain to individuals who are not affiliated with a California-based sports team during its regularly scheduled games/events. Thirdly, a “professional sports team” is a team at the minor or major league level in either baseball, basketball, football, ice hockey, or soccer.

In spite of any other law, the Unemployment Insurance Code, and the California Fair Employment and Housing Act, a cheerleader who represents a California-based professional sports team directly or via a labor contractor during their regularly scheduled games/events is considered to be an employee of the sports organization.

If you or a loved one would like to know more about California Labor Code 2750 – 2754: Contract of Employment, contact us. We’ll get you in touch with the most qualified California Employment Attorney. We won’t charge you a dime unless you win your case!