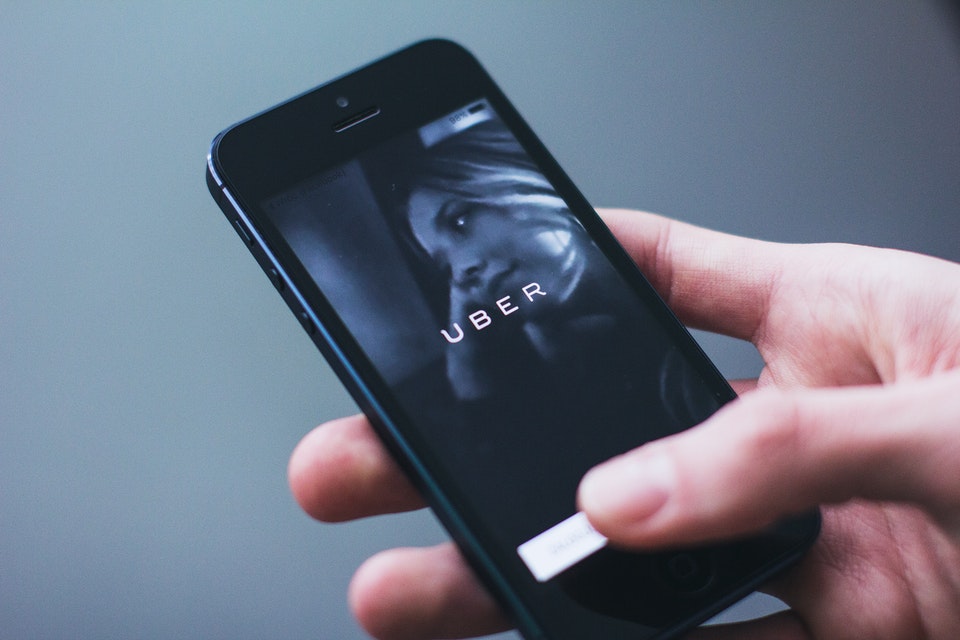 Rideshare apps have become more common in the past 5 years. Riders may be concerned about the safety of apps like Uber and Lyft. Here are some Uber and Lyft accident statistics.

Rideshare apps like Uber and Lyft are responsible for a 3% increase in traffic accident deaths since 2011. This has led to roughly 1,000 more deaths each year.

More accidents are taking place at rideshare drop-off and pick-up locations. Roughly 90% of Uber accidents are in urban areas. In the second half of 2015, Uber vehicles were involved in more fatal car crashes than taxis in New York City.

The presence of Uber and Lyft drivers has contributed to increased traffic in cities. Rideshare drivers take up space and time on the roads as they wait to pick up and drop off passengers, resulting in more street congestion, consequently leading to greater rates of accidents.

Since 2013, more than 150 lawsuits were filed in San Francisco alone against Uber. Between 2014 and 2016, insurance companies paid $185.6 million in damages for almost 10,000 claims against ridesharing apps in California.

If you or a loved one has been involved in a rideshare accident or would like to know more about Uber and Lyft accident statistics, get your free consultation with one of our California Uber/Lyft Accident Attorneys today!