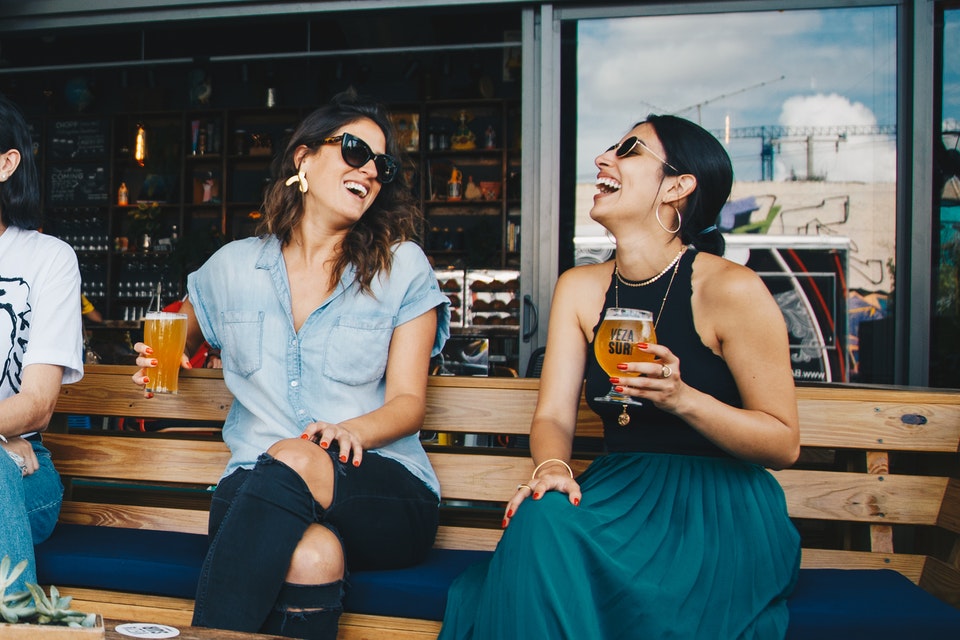 What To Know About Public Intoxication Laws

What is Public Intoxication?

The basic elements of public intoxication are if the individual:

All three of these elements must occur for the state to consider the action public intoxication. States define a “public place” in a variety of ways. For example, Texas considers any place under the Alcoholic Beverage Code a public place. Hence, no “private club” card exists in Texas.

Related: Public Defender vs Private Attorney: Who Should Protect Me?

States classify public intoxication as either a crime, infraction, or neither.

In most states, public intoxication is a misdemeanor carrying jail time (up to a year) and fines (range from $500-$2,500). First time offenders often will choose pretrial diversions, such as community service or probation. As well, if the defendant is only under the influence of alcohol, the officer may choose to take them to a “sobering facility,” where they will remain for 72 hours.

Some states consider public intoxication an infraction. These offenses only carry fines (ranging from $100-$500), hence, a state will not punish them with jail time. Some places also call infractions violations, summary offenses, petty offenses, or civil infractions.

Other states, such as Alaska and Nevada, do not consider public intoxication a criminal offense, but instead require law enforcement to take defendants to a treatment facility.

Related: How to Report Sexual Assault in Florida

If a defendant can prove they were not intoxicated, caused no disturbance, were not in a public place, or were on a prescription medication, they may have a defense to public intoxication charges. A defendant does not need to prove all of these factors, they only need to prove one.

Can a state cite someone for public intoxication in a private place?

What can someone do if they have been cited for public intoxication?

If the state charges an individual with public intoxication, they should research the public intoxication laws in their state to see what potential punishments apply. The defendant should review the defenses (listed above) to see if they qualify. Lastly, the individual should get a criminal defense attorney to help aid them with the best options. Her Lawyer offers experienced defense attorneys who can provide a free consultation today to help one decide what the best route is for them.

If you or a loved one would like to learn more about Public Intoxication Laws By State, get your free consultation with one of our Criminal Defense Attorneys today!