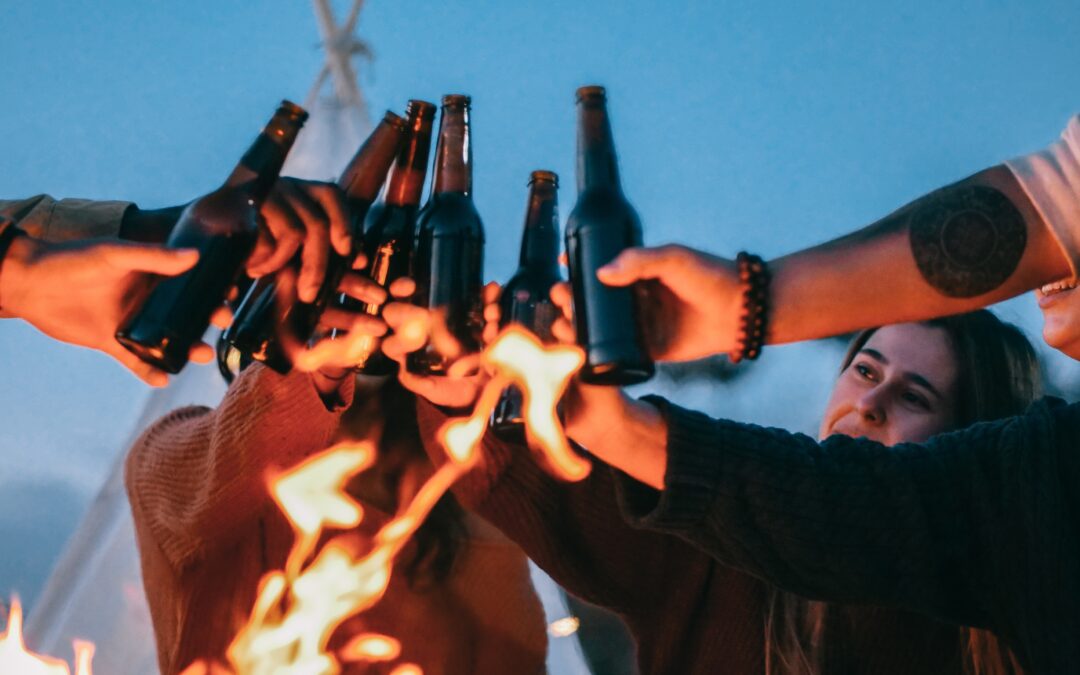 How to Fight a Public Intoxication Charge

What You Need to Know About Fighting Public Intoxication Charges

Violating public intoxication laws or exhibiting drunk and disorderly conduct constitutes a misdemeanor offense in most states, and being found guilty can have serious repercussions for a person’s future. Here’s how to fight public intoxication charges.

Oftentimes, police officers will make quick judgment calls in assessing a person’s behavior as drunk and disorderly without carefully considering the elements of the charge. This leaves opportunities to mount a sturdy legal defense by leveraging different angles against the necessary elements.

Why fight a public intoxication charge?

Public intoxication laws exist to foster a safe environment when inebriating substances are in use. If a defendant fundamentally believes that they posed no threat to the people around them, they should be willing to lobby for their innocence in court. These laws are not constraints on drinking; they are constraints on drinking irresponsibly.

Related: Hit By an Uninsured Driver in California? Here’s What to Do

Additionally, just because public intoxication is a misdemeanor does not mean that the stakes are low. Being found guilty of drunk and disorderly conduct can result in fines, jail time, and the reputational damage that comes with a mark on one’s criminal record. Even if a defendant does not see themselves as entirely innocent, contesting these charges can be worthwhile in preserving one’s future.

Strategies for Developing a Legal Defense

Provided a defendant resides in a state that requires some form of the three crucial elements, there are different ways to disprove them and overturn the charge.

If the prosecution does not have sufficient evidence to prove intoxication such as a breathalyzer test showing a BAC of 0.08% or greater, the accused can opt for the affirmative defense that there was insufficient inebriation to warrant charges. This makes it possible to explain any disorderly behavior as a result of excitement or a reaction to something else, but it also pits the word of the accused against that of an officer of the law. Keep in mind that some states only require the appearance of intoxication rather than actual intoxication.

Another primary defense against public intoxication charges involves disputing the public nature of the disorderly conduct. Different states have different definitions of “public,” but generally if the accused can show that they were on private property, then the charges fail without the third (public) element.

Related: How to File a Car Accident Claim With Progressive

Potential Defense 3: Questioning the Legality of the Arrest

A final method of avoiding this misdemeanor casts suspicion on the legality of the arrest. This is a more technical defense, and an experienced criminal defense attorney is the most likely to successfully argue it. Her Lawyer offers many options of capable defense attorneys to overturn public intoxication charges, and you can schedule a free consultation today to learn more about your situation.

If you or a loved one would like to learn more about Fight a Public Intoxication Charge, get your free consultation with one of our most qualified attorneys today!