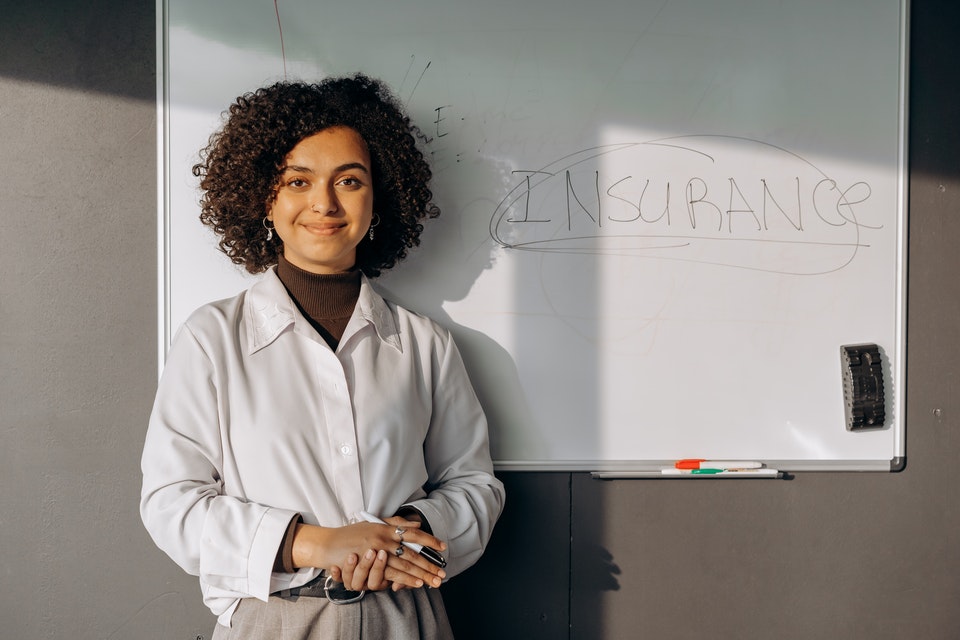 What You Need to Know About Insurance Subrogation Claims in California

In a personal injury case, negligence must be established to determine who is at fault. This can happen through out-of-court negotiations or lawsuits; an individual can file for compensation for both economic (such as medical bills, car repairs, and income missed due to time out of work) and non-economic expenses (such as emotional distress). Subrogation is the process of recovering damages covered by an insurance policy in a personal injury case when the policyholder is not the one at fault.

According to California law, insurance companies can always pursue subrogation. An individual policyholder cannot sign anything that concedes their provider’s right to the process.

However, if the insurance company is pursuing subrogation and deductible recovery is included in their subrogation demands, they are not allowed to subtract any legal fees from the deductible reimbursement to the policyholder unless the policyholder used an outside attorney to collect the deductible. In this case, the deduction from the reimbursement must be proportional to the expense of the outside attorney. This does not apply for disability and health insurance subrogation processes. More information on fair claims settlement practices in California can be found here.

What Kinds of Insurance Payments Can be Subrogated?

Any type of payment covered by an insurance provider for personal injury damages can be subrogated (so long as the policy holder was not at fault). This can include the following types of payments:

Related: Types of Damages in a Personal Injury Lawsuit

What is the Policyholder’s Role in Subrogation?

Policyholders do not make subrogation claims. In the event of an accident or other incident of personal injury, a policyholder’s primary responsibility is to file a claim with their insurance company. Additionally, a policyholder can choose whether or not to pursue a settlement with the other party, which might entail mediation or a court proceeding in order to determine who is at fault. However, subrogation is up to the discretion of the insurance company.

It is highly recommended that policyholders have their own attorneys during the process of negotiating a personal injury settlement, especially if the other party is disputing their own liability. It is also advisable to wait to settle a personal injury case until a certain amount of time after the incident, because many damages may manifest themselves later on. For example, an injury that may have appeared to be minor directly following a car accident may end up developing more complications later on. If the policyholder already accepted an offer from the other party prior to the additional medical bills, then the bills won’t be covered in the settlement. An experienced personal injury lawyer will be able to advise clients about waiting until they know the full extent of their damages. Hiring a personal injury lawyer may also increase the value of the settlement that an individual receives: according to the Insurance Research Council, individuals who settle personal injury cases with lawyers receive 3 ½ times more compensation than those who do not.

Additionally, many insurance companies have their own lawyers and may wish to negotiate regarding the value of claim damages (for example, car repairs in a car accident). In this event, policyholder’s should consider hiring an appraiser (as long as this is allowed in the insurance policy) in order to have an independent opinion on the amount of damages there are. In the event that an insurance company acts in bad faith against a policyholder, they may be liable for a lawsuit. More information on bad faith insurance lawsuits can be found here.

If you or a loved one has any more questions about insurance subrogation claims in California, contact us. We’ll get you in touch with the most qualified attorney for your legal issue. Your experienced attorney from Her Lawyer won’t charge you a dime unless you win your case.Get your free consultation with one of our California Personal Injury Attorneys today!