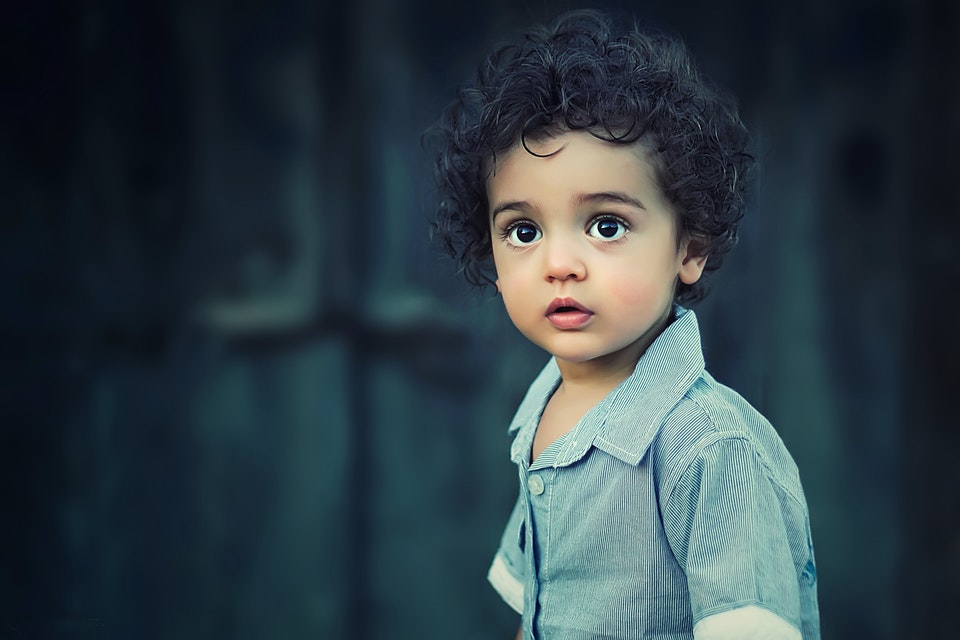 Child Custody Laws in California: What You Need to Know

California has a specific guideline for determining child custody. Here’s everything you need to know about child custody laws in California.

What Is Child Custody in California?

Child custody is a parent’s legal right and obligation to be responsible for a child. Under California law, child custody is separated into two categories: physical custody and legal custody. In a divorce or separation, terms of child custody must be determined.

How Is Child Custody Determined in California?

A judge may consider the following factors when determining child custody in California:

“Parental fitness” refers to the ability of each parent to be responsible for the child. An unfit parent does not meet the needs of the child. A judge may consider which parent the child prefers to live with if the child is over 12 years old. A judge can also order a 730 evaluation to determine a child’s family situation. While these factors are important when determining child custody, a judge will standardly consider the child’s best interests.

What does the child’s “best interest” mean?

Under California law, a judge may consider a child’s preferences when making a custody order if the child is over the age of 12. A court will not consider a child’s preferences if the judge believes the child is not old or mature enough to choose a preference. The child’s desires play a vital role and can give insight into the child’s relationship with each parent. In custody proceedings, a child can be asked to testify as to which parent they prefer to live with.

Related: How to File for Child Custody in California

A court will consider the medical and psychological needs of the child to help determine their best interests. Some children need more attention and care than others; a child with certain medical needs may require more care. The child’s relationship with each parent and family member is also considered. If a child is not on good terms with their mother or father, it may not be suitable for them to live with that individual. The ultimate goal of considering the child’s best interests is to make a child custody order that will best foster their well-being.

Related: Types of Child Custody and Visitation in California

Child custody is classified into two separate categories: legal and physical. Physical and legal custody are not mutually exclusive or dependent; a parent with full legal custody can have limited physical custody, and vice versa.

Legal custody refers to a parent’s right and responsibility to make significant decisions for the child. Parents with legal custody have the authority to make decisions relating to their child’s:

A parent can have joint or sole legal custody of their child.

In joint legal custody arrangements, both parents have the right to make significant decisions for their child. Each parent can have authority over certain decisions, or both parents can convene when making any major decision.

In sole legal custody arrangements, only one parent has the legal authority to make significant decisions on the child’s behalf.

In primary physical custody arrangements, the child lives mainly with one parent and routinely stays with the other parent.

Sole legal custody means that child lives with one parent and occasionally visits the other parent.

Free Consultation with a Child Custody Lawyer in California

If you want to know more about child custody laws in California, contact us. We’ll get you in touch with the most qualified lawyer for your unique legal matter. Get your free consultation with one of our Child Custody Attorneys in California today!

If you do, we'll connect you to a qualified lawyer today. We're here for you 24/7.
We use cookies to give you the best online experience. By using our website you agree to our use of cookies in accordance with our cookie policy.OK, I agreeCookie Policy