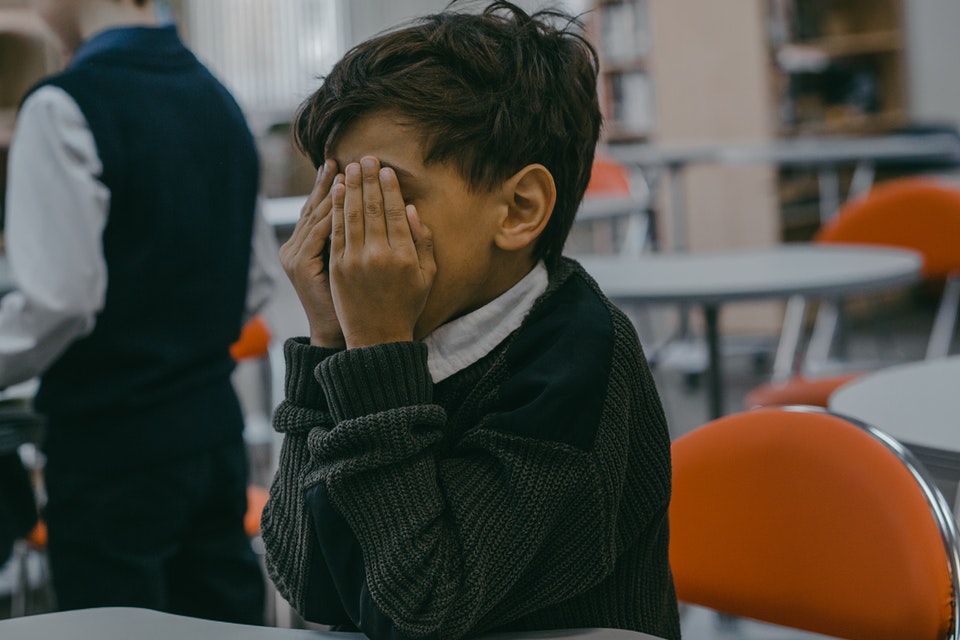 Filing a Califonia childhood sexual abuse lawsuit can provide some relief for survivors who experienced sexual abuse in their childhood. Here’s what you need to know about the recent change in California sexual abuse statute of limitations due to the California Child Victims Act.

As a result of the California Child Victims Act, the California statute of limitations for childhood sexual abuse now permits victims to file civil claims till age 40. In addition, the law now allows a discovery period of 5 years and provides an opportunity for all survivors to file a civil lawsuit until January 2023.

Previously, California only allowed victims of childhood sexual assault to file civil claims up to age 26, but the Child Victims Act now allows victims to file lawsuits up to age 40. Additionally, prior to the California Child Victims Act, victims only had 3 years from their discovery of abuse to file a lawsuit. The act now permits victims 5 years from the discovery of abuse to file a lawsuit, even if they are over 40 years old. Lastly, all childhood survivors regardless of age are eligible to file a civil lawsuit until December 31, 2022.

More adult survivors are now pursuing legal action against their alleged abusers as a result of the California Child Victims Act. Victims who file a California sexual assault lawsuit can receive compensation and justice. Although the steps for filing a child sexual abuse lawsuit are similar to filing for other crimes, differences such as the burden of proof and additional evidence needed for victims over 40 years old exist.

The mental health professional is someone who has not treated the plaintiff before.

The time necessary to get the required certification is often tedious because the mental health professional must examine the plaintiff and the lawyer must review the factual basis for the suit.

Can victims file a criminal and civil lawsuit for child sexual abuse?

Have other states enacted similar laws?

Several states have made significant changes to their sexual abuse laws in the past few years. In fact, New York State has recently enacted its own form of the Child Victims Act. Like Califonia, New York has extended the statute of limitations for civil claims of childhood sexual abuse.

If you or a loved one would like to learn more about Califonia Child Victims Act, get your free consultation with one of our Family Law Attorneys in Califonia today!