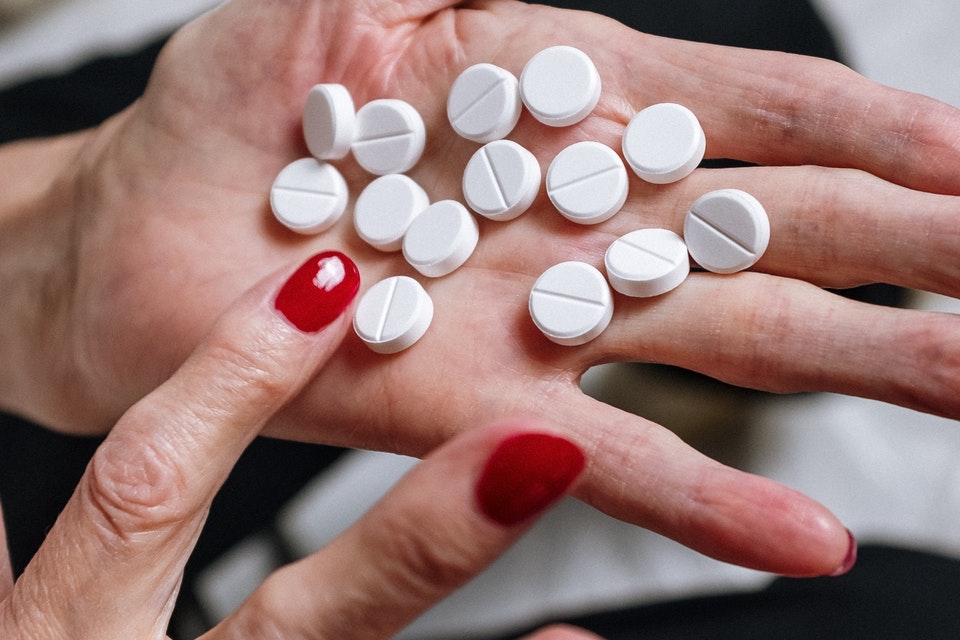 What is the Average Payout for a Zantac Lawsuit?

There are financial reimbursements available for previous Zantac users. Here’s what to know about the average payout in a Zantac lawsuit.

Although no Zantac lawsuit payouts have occurred, several are planned to settle in 2023. Predicted payout amounts may vary based on the plaintiff’s experience with Zantac.

What is a Zantac Lawsuit?

Zantac is the name brand product for the generic drug ranitidine. Ranitidine is a drug used to combat heartburn. It contains dangerous amounts of NDMA, a carcinogen classified as a hepatotoxin that is proven to cause cancer in animals and humans. Carcinogens are cancer-causing chemicals.

Over time, the amount of NDMA can increase in ranitidine. As Zantac sits on the shelf, NDMA can continue to accumulate in the product, causing the FDA to prohibit the manufacturing of Zantac in April 2020.

Those who have taken Zantac can sue for money damages. These damages include medical bills, loss of enjoyment, and punitive damages. “Defective design” and “improper labeling and failure to warn” are the two different grounds for a Zantac lawsuit.

No Zantac lawsuit payouts have been made. However, settlement talks predict payouts will likely occur in 2023. The numerical payout amount will be determined during settlement proceedings.

There are certain Zantac lawsuits pertaining to bladder cancer. Bladder cancer cases have a predicted payout of $300,000. The payout prediction is based on the average payout from Actos lawsuits, another drug proven to cause bladder cancer in consumers.

Related: How to Calculate a Personal Injury Settlement Value

FAQs of Average Payout for a Zantac Lawsuit

Is Zantac still sold in pharmacies?

How do I qualify for a Zantac lawsuit?

How many companies manufacture Zantac?

Over ten companies manufacture prescription Zantac. Most companies have since recalled their products.

What are the predicted settlement amounts based on the three-tier payout plan?

Roundup is a similar drug to Zantac because it was linked to cancer and sold to consumers. A global settlement involving Roundup is currently underway. Roundup lawsuit data was consulted in calculating and predicting Zantac lawsuit payouts.

What types of cancer can Zantac cause?

If you or a loved one would like to know more about the average payout for a Zantac Lawsuit, get your free consultation with one of our personal injury lawyers.