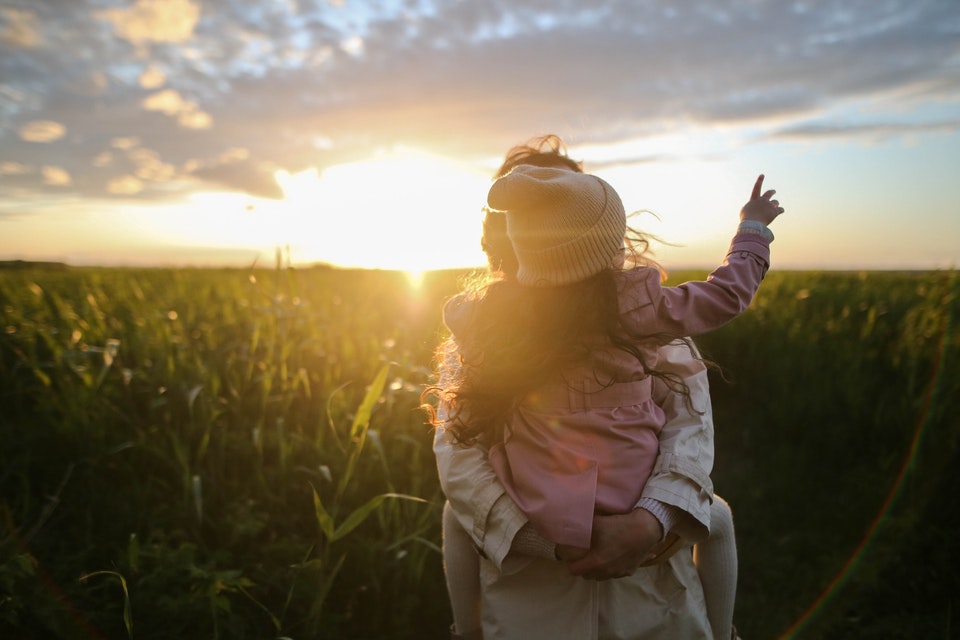 Understanding Divorce with Children in California

What You Need to Know About Divorce with Children in California

In California, either parent may have custody of their children, or the parents can share custody. Here’s information to help work towards understanding divorce with children in California.

In a divorce, there are various factors that play into the court’s decisions regarding the couple’s children; the court has an obligation to rule in favor of the child’s best interests. The judge of the divorce proceeding makes the final decision about custody and visitation but will typically approve of the parents’ agreed-upon plan (if any).

Understanding divorce with children may be challenging. Here are some key legal terms that will come up often during the divorce process:

The right to make decisions regarding the child or children’s care and control, education, health, and religion.

The plan for how the parents will share time with their children.

Rights of Parents in a Divorce Involving Children

Both parents are entitled to equal custody of the child. If one parent is unable or refuses to take custody, then the other parent is entitled to custody.

The parents of the children in question have a right to contact each other regarding custody and control in order to specify their respective parental rights. However, it is important to remember that the court makes the final decision regarding the rights of parents’ custody and visitation rights. If the parents agree on a plan, courts often approve that instead.

Related: How to Make a Child Visitation Schedule in California

Visitation according to a schedule

Parents and courts come up with a visitation schedule featuring dates and times the child/children would be with each parent to avoid conflicts and confusion.

Reasonable visitation orders often are indeterminate and allow the parents to work them out themselves. A judge will typically make this visitation order when both parents get along well and are flexible with their time.

Supervised visitation is required when a child or children’s safety necessitates those visits be supervised by the other parent, another adult, or a professional agency (such as a counselor or social worker). The judge will specify who is to supervise the sessions.

Sometimes, supervised visitation may be ordered in cases where a child and a parent need time to reconnect after not seeing each other for a long time.

In the case of danger to a child’s safety or well-being, a no visitation order will be granted. This option is used when a supervised visit is not satisfactory enough for the child or children’s physical and emotional health.

California law requires judges to grant custody according to the child’s best interests.

The court typically considers the following:

Another major aspect of a divorce involving children is child support. Child support is the amount of money that a court orders a parent or both parents to pay every month to financially support the child’s (or children’s) living expenses. Parents have an equal responsibility to support their children in the manner of the child’s or children’s circumstances.

When parents separate, a parent must ask the court to make an order for child support. In making an order for support, the court will typically ascertain each parent’s capability to provide for the child’s needs based upon their financial circumstances.

Related: How to Get Child Support in California

The courts base child support on a parent’s net disposable income, which is the parent’s income after state and federal taxes and other necessary deductions.  The court reserves the right to order support be based upon bonuses, commissions, overtime, and other non-wage income. When determining a child support obligation, a court may not count CalWORKs, General Assistance/General Relief, or Supplemental Security Income (SSI). The courts will also determine the amount of child support required based upon how much time (typically the number of hours) each parent spends with the children. The parent who has the children most of the time will usually receive the child support. But then again, child support is based on each parents’ income, so child support dues vary by circumstance.

How to Change a Child Support Order

A parent, or both parents, might want a change in their child support order for the following reasons:

Related: How to Modify a Child Support Order in California

If you or a loved one have any more questions on understanding divorce with children in California, contact us. Get your free consultation with one of our California Divorce Attorneys today!