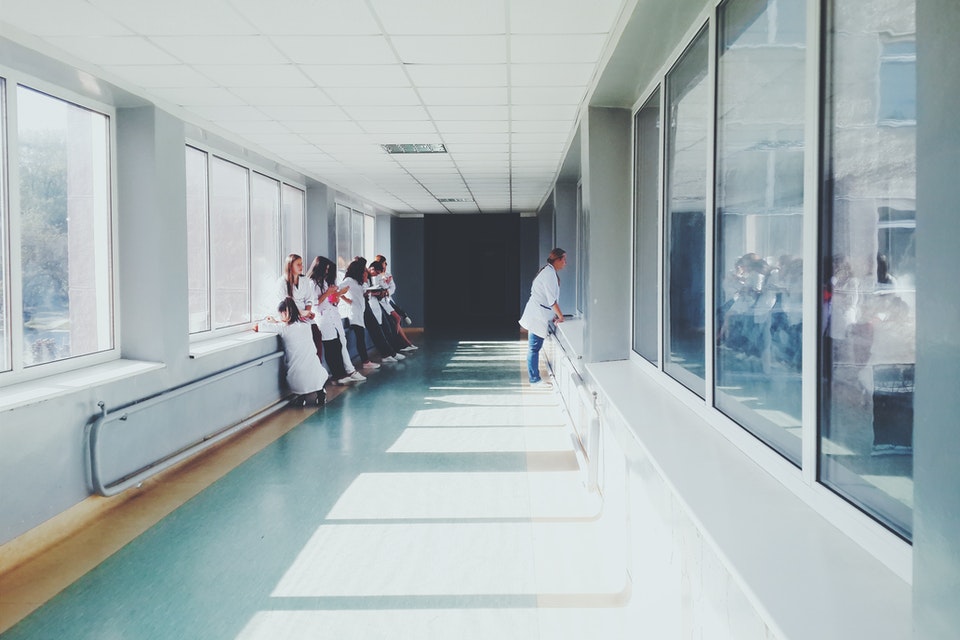 How to Sue a Hospital in California: What You Need to Know

What You Need to Know About Suing a Hospital

Medical malpractice laws protect a patient’s rights, but the patient must initiate the steps to protecting their rights after suffering from medical malpractice. Also, an individual must determine and prove that they have grounds to sue the hospital; if not, they may be able to sue an individual person, such as a doctor.

California Statute of Limitations for Suing for Medical Malpractice

An individual who is seeking compensation for the injuries they endured should commence their lawsuit in a timely manner. California Code of Civil Procedure Section 340.5 states that a plaintiff has one year after the injury was discovered or should have been discovered to file their claim, or within three years of the date that the injury occurred. If an individual fails to file a claim and begin their suit within the given time frames, they lose their right to sue the hospital or doctor for medical malpractice.

Determine That The Hospital Was At Fault

For grounds to sue a hospital for a doctor’s malpractice, the doctor must be employed at the hospital, rather than be an independent contractor, unless:

If an individual is unsure if a hospital, doctor, or other employee was at fault, they may file a lawsuit against all parties they believe are involved. Once a suit begins, it may not be possible to add the party at fault and an individual may not receive the compensation they deserve. Naming the correct party at-fault is essential to winning a medical malpractice lawsuit.

Grounds For Suing a Hospital

Once an individual has determined that they can sue a hospital, they must prove that the injuries they sustained are grounds for compensation. The following are common grounds for a lawsuit:

Related: Can I Sue a Doctor for Prescribing the Wrong Medication?

An individual should begin by obtaining the hospital medical records pertaining to the injury they are seeking damages for. The medical records, along with records of the mistakes and the dates in which the injury was discovered or committed, will be the proof that an individual submits when filing their claim. The proof must convince the court that

Once an individual has their grounds established and evidence collected, expected damages should be calculated and a legal claim should be filed. An individual should also notify their insurance that they are filing a claim, because a quick settlement may be reached to avoid going to court.

Related: How to Sue Someone in Small Claims Court

What if I recently discovered an injury that was a result of mistreatment from more than three years ago? Can I still sue the hospital?

Even if it has been more than three years, you can still sue a hospital as long as you begin your lawsuit within one year of discovering the injury.

Can I sue the hospital if a doctor made my medical issue worse?

Since the injury already existed and was only made worse, an individual will need to meet a high standard of proof. A plaintiff must prove that their condition was made worse by the doctor’s mistreatment and not because of a progression in their condition. Also, proof that the hospital employs the doctor or was at fault for the injury is needed.

If you or a loved one would like to know more about suing a hospital/doctor in California, contact us. We’ll get you in touch with the most qualified attorney for your unique legal matter. Get your free consultation with one of our experienced attorneys in California today!