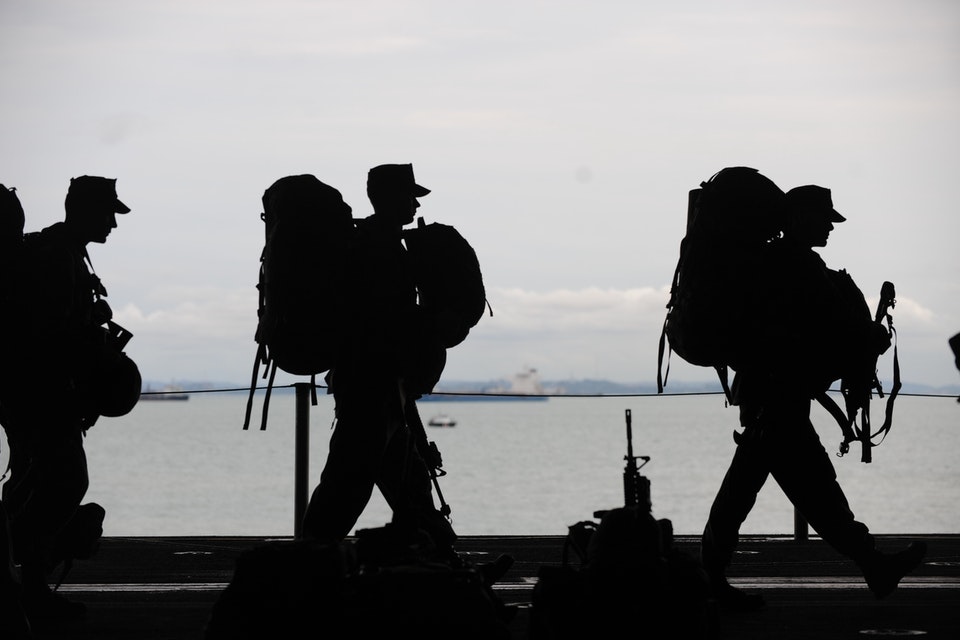 Active-duty troops are divorcing at about the same rate as they have for the past 5 years. Here is what you need to know about the military divorce rate.

It may be difficult for couples to reconnect after long deployments. In addition, issues that affect civilians also affect military members, such as affairs, financial problems, children, substance abuse, etc. Since 2014, the divorce rate among men and women across services has ranged from about 3%-3.1%. Marriages that include military members with longer deployments are more likely to experience divorce. This is probably due to the fact that too much time apart usually causes much hardship in a marriage. In addition, members that see combat or weapon usage are also more likely to experience higher rates of divorce.

Who is most likely to divorce in the military?

First-line enlisted supervisors are the most likely to divorce. These individuals lead military operations and supervise enlisted service members.

Related: How to File for a Military Divorce in California

If you or a loved one is seeking to file a military divorce, contact us. Get your free consultation with one of our California Divorce Attorneys today!