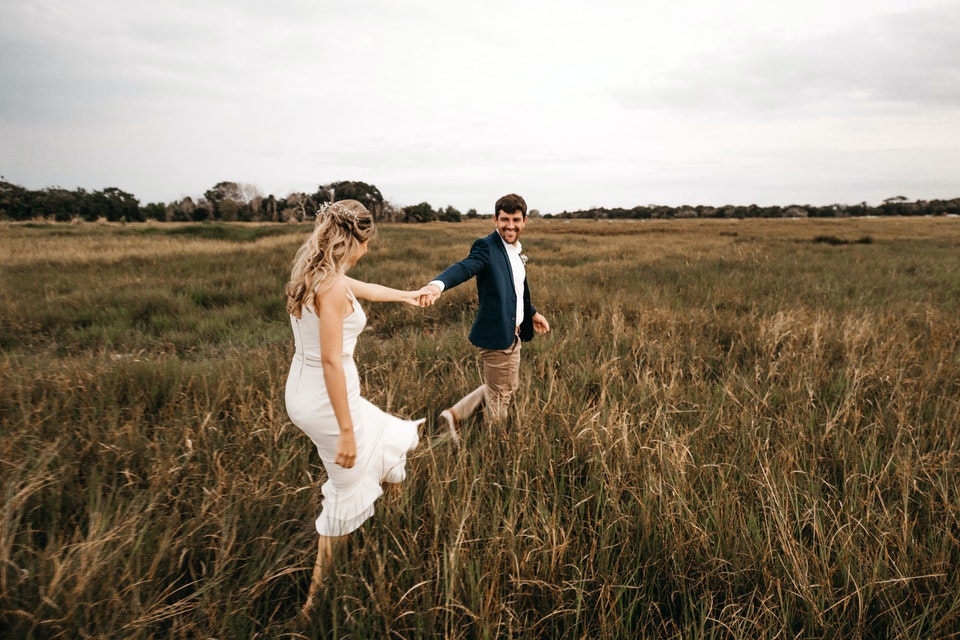 What is Spousal Fiduciary Duty?

The legal term “fiduciary” refers to confidence or trust. In terms of a marriage, a fiduciary duty is owed to each other. These duties can impact many facets of marriage including assets, properties, and debts. If spousal fiduciary duty is violated, there can be high financial ramifications, as well as implications for the legal state of the marriage.

Pensions operate on a slightly different set of rules, but pensions earned during the marriage or partnership can be divided evenly between spouses.

What about properties or debts obtained outside of the state of California?

What are the rules of spousal fiduciary duty?

According to California Family Code Section 721, spouses that abide by spousal fiduciary duty must act in the “highest good faith” and “fair dealings” with one another, and cannot take advantage of one another in financial matters. This legal responsibility concerns both community and separate property, but applies differently to both. Spousal fiduciary duty applies during the marriage and legal separation period until the assets are divided (which usually occurs after the finalization of divorce). If the spouses agree to divide assets at a specified time after the finalization of the divorce, then the spousal fiduciary duties continue to apply until the date of division.

Similar to nonmarital business partners, there are three important rules laid out in this code:

How do disclosures work?

In California, spouses must legally disclose all of their assets, debts, incomes, and expenses pertaining to community and separate properties by a certain date, which is known as the preliminary declaration of disclosure. The last disclosure after the legal end of a marriage or partnership is referred to as the final declaration of disclosure. Spouses are also required to update disclosures if there are changes. Disclosures can be made in detailed books or records.

What if one spouse is incapacitated?

Spousal fiduciary duties also (and especially) encompass circumstances in which one spouse is incapacitated and the other spouse is required to act alone in the administration of properties and expenses. With respect to community property, California law allows each spouse to act alone in making decisions regarding administration. However, in order for a spouse to legally manage an incapacitated spouses’ separate property, the other spouse will need to be granted power of attorney or trust by a California court.

What is a trust?

In California, a trust refers to when one person holds the legal title (in other words, ownership) of a property for the benefit of another person. The person who benefits is called the “beneficiary”, and the person who holds the title is called the “trustee”. According to California Probate Code Section 16220, the trustee has the powers to make reasonable repairs or alterations to a property, destroy any improvements, destroy or build new walls for a property, distribute, make public or develop land, and enter into a lease involving the property as lessor or lessee, among other things.

What is power of attorney?

Another important term is power of attorney, which allows someone to act on another’s behalf either permanently or temporarily, usually due to that person being incapacitated. Power of attorney is granted with the signing of a document in a court proceeding, and can be legally revoked. Those with power of attorney may be referred to as conservators, guardians, or committees.

What if spousal fiduciary duties are violated?

An important aspect of spousal fiduciary duty is that each spouse acts with the “highest good faith” in their financial dealings within the marriage. This means that partaking in undue influence would be considered a violation of spousal fiduciary duty. In California, undue influence refers to using excessive persuasion to financially abuse a dependent adult. Financial abuse occurs when a person or body takes or assists in taking the personal property of a dependent adult. In the context of a marriage or partnership, this could entail a spouse in a position as trustee or conservator of a dependent spouse persuading the dependent spouse into changing their separate property into community property.

According to California Family Code Section 1101, if one spouse engaged in any transactions that led to the damage of the other spouse’s claim to one-half of the community property, then the victim spouse can bring this to court. If spousal fiduciary duty is found to have been violated, then there are several steps that the court can take:

If you have any more questions about spousal fiduciary duty in California, get your free consultation with one of our experienced Family Law Attorneys today!