At Her Lawyer, we are dedicated to finding you the most qualified attorney for your unique legal concerns.

Get Your Free Consultation Today! 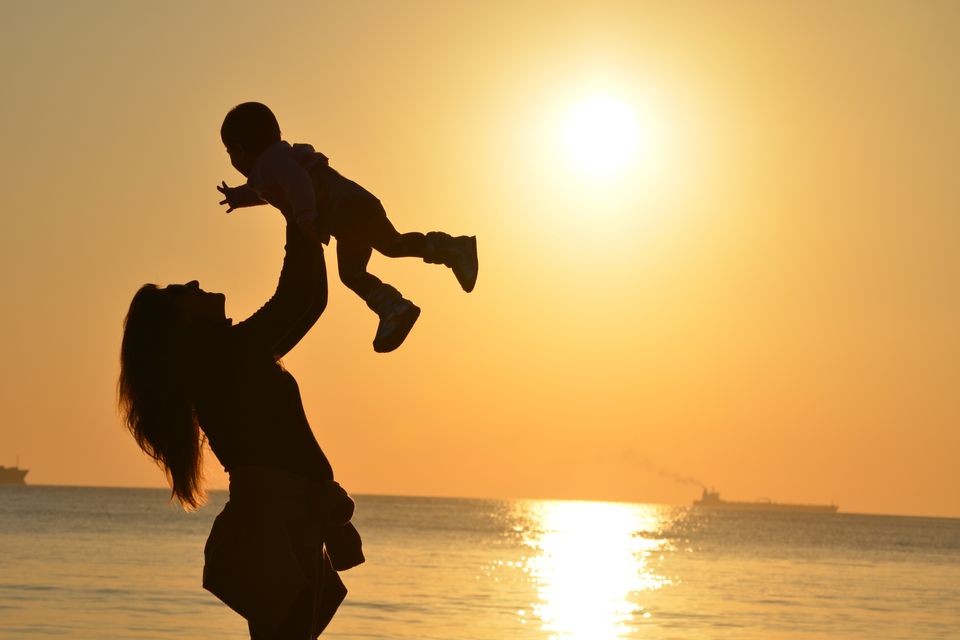 Child custody and visitation orders ultimately determine a mother’s relationship with her children. Mothers too often lose custody of their children because they didn’t hire the right lawyer to represent them. Negotiating and seeking child custody rights is a difficult process, especially without help from an attorney. If you’re a mother in a custody dispute, look no further than Her Lawyer for legal help. Our child custody lawyers specialize in protecting mothers’ custody and visitation rights. Get your free consultation with one of our San Diego Child Custody Attorneys today!

Why Choose Her Lawyer?

At Her Lawyer, we help mothers keep custody of their children. It’s what we do. Our child custody lawyers specialize in defending the custody rights of mothers throughout San Diego County. Because we specialize in protecting mothers’ rights, we understand the unique challenges and advantages that women may face in child custody disputes.

What is child custody?

Child custody is a parent’s legal right and responsibility to care for a child. In divorces, child custody and visitation are usually the most pressing issues. A child custody order determines each parent’s right to spend time with their child.

How Is Child Custody Determined in San Diego?

Under California law, judges must consider a number of factors when determining child custody and visitation rights, including:

A child custody attorney can help strengthen your claims relevant to these factors.

San Diego is a “recommending county”, meaning that parents must attempt to settle child custody terms in mediation before attending court. Mediation can be a great way for parents to amicably reach an agreement regarding child custody and visitation terms. One of our mediation attorneys can help guide you through child custody mediation in San Diego.

Physical custody refers to a parent’s legal right and responsibility to physically care for and be with a child. Parents can have either joint, primary, or sole custody of a child.

Parents with joint custody split time equally with the child. In joint physical custody arrangements, children are supposed to spend equal time with each parent. However, it’s virtually impossible to split a child’s time 50/50 between parents; the parent that spends any amount of more time with the child will be considered the custodial parent.

Legal custody is a parent’s legal right and responsibility to make significant decisions on their child’s behalf. Parents can have either joint or sole legal custody of a child.

Sole legal custody means that only one parent can make significant decisions on their child’s behalf. The other parent may only have a say in smaller decisions, but not in major ones.

How Can A San Diego Child Custody Attorney Help Me?

Defending You and Your Child’s Rights

At Her Lawyer, we have one purpose: to serve you. As esteemed attorneys, it’s our job to protect your custody and visitation rights as a mother. We understand San Diego’s legal procedure and will fiercely defend your parental rights.

Handle Your Case With Care

We understand how sensitive and emotional matters involving child custody and visitation can be. Our lawyers know how to handle such delicate matters while passionately defending mothers’ rights. We’ll handle your case with the confidence, expertise, and discretion that you so deserve.

Every Situation Is Unique

We recognize that every situation is unique and requires its own set of actions. Based on your needs and preferences, we’ll match you with the most qualified attorney. Your lawyer will develop a legal strategy to best protect your custody rights as a mother.

If you need a child custody lawyer in San Diego, contact us. We’ll get you in touch with the right lawyer for your unique legal issue. Get your free consultation with a San Diego Child Custody Attorney today!

For a free confidential case consultation call Her Lawyer today: