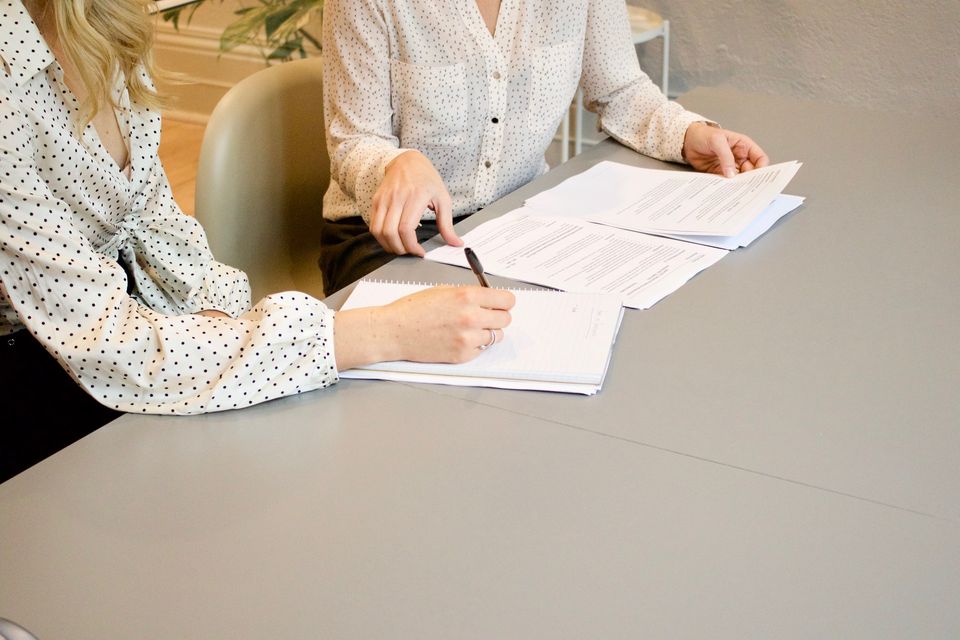 How to Report Sexual Assault in California

To report sexual assault in California, contact a law enforcement officer to create a written report and be assigned a tracking number for the case. Make sure to provide a clear, descriptive account of the assault, as well as a list of any witnesses in order to ensure the strongest case against an attacker.

What is Sexual Assault?

Sexual assault is an unwanted sexual interaction. The interaction happens without the consent of the victim and is commonly accompanied by force, duress, violence, menace, or threats. Sexual assault is listed as a crime and grounds for restitution can be found under penal code 263.1. There are different forms of sexual assault, some of which include:

Sexual assault is considered a criminal offense under the California penal code and considered an intentional tort in the civil justice system. An individual may choose to go through either the civil or criminal court; however, depending on an individual’s situation, one may be more favorable than the other. For most survivors, the civil justice system is the best option. The following are some of the differences between the civil and criminal systems and what individuals can expect when pursuing a lawsuit through either system:

How Long Does a Person Have to File a Sexual Assault Claim?

If the assault occurred on or after the plaintiff’s 18th birthday, an individual has two different statutes of limitations to file a sexual assault claim and seek restitution for damages suffered:

As of January 2020, if the plaintiff is now an adult but suffered from childhood abuse they have the following time frame to file their claim:

Can I file a sexual assault claim against a spouse or significant other?

An individual can file either a criminal or civil case against a spouse or partner.

What can I do if I was sexually assaulted at work?

An individual should contact their supervisor to file a report. If the assault was done by a supervisor and/or they feel unsafe filing at their workplace, they can contact the California Department of Fair Employment and Housing.

Related: How to File a Sexual Harassment Complaint in California

What can I do if I think a child is being sexually assaulted?

Teachers and school personnel are mandated by law to report sexual assault or suspicions of sexual assault. A mandated reporter should contact the California Department of Education if they suspect a child is being sexually abused. If a parent fears their child is being sexually assaulted by another individual they should alert the proper authorities (if a teacher, report to the school and/or law enforcement and if another individual, report to law enforcement) and seek legal counsel from child sexual abuse lawyers as soon as possible.

If you or a loved one would like to know more about reporting sexual assault in California, contact us. We’ll get you in touch with the most qualified attorney for your unique legal issue. Get your free consultation with one of our experienced sexual assault attorneys in California today!

If you do, we'll connect you to a qualified lawyer today. We're here for you 24/7.
We use cookies to give you the best online experience. By using our website you agree to our use of cookies in accordance with our cookie policy.OK, I agreeCookie Policy