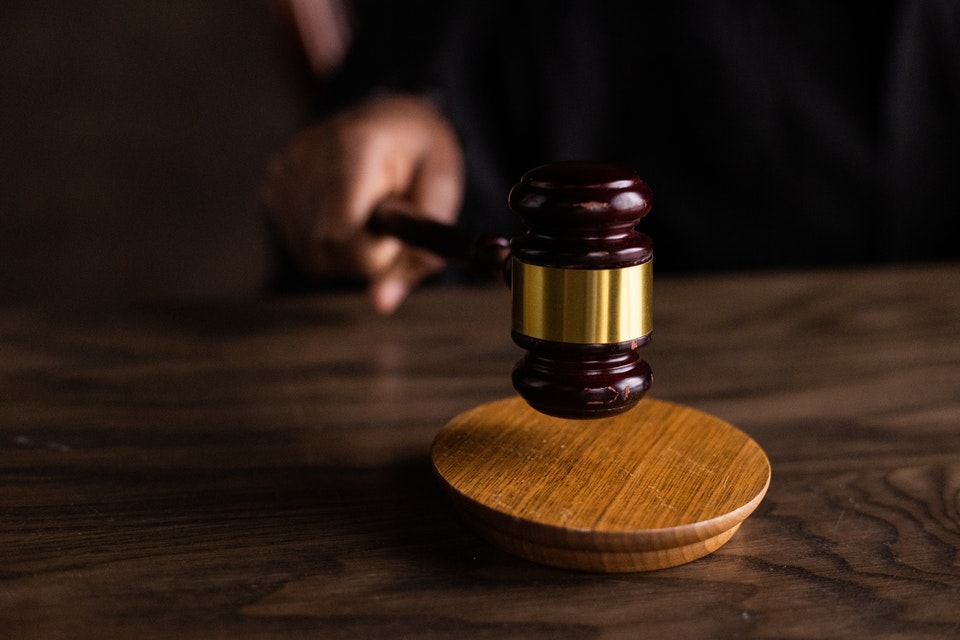 California law allows for the awarding of punitive damages in some personal injury cases, or cases in which a person/company may be legally responsible for injuries suffered by another person. Punitive damages are awards given to the injured party intended to punish the wrongdoer and serve as an example so that others do not engage in similar conduct. Punitive damages are taxable anywhere in the United States.

What Are Punitive Damages?

Broadly, punitive damages are monetary awards given to a victim that extend beyond compensation and serve to punish the defendant for their conduct and to deter others from committing similar acts. For example, the injured party in a personal injury case may suffer monetary loss due to medical bills, time lost from work, property loss, and more as the result of the conduct of the defendant. Compensatory damages would cover this monetary loss. But, if the court believed that the defendant’s conduct was particularly awful or notable, the court may award punitive damages to the plaintiff in order to punish the defendant and deter others from acting in a similar manner.

According to California Civil Code Section 3924(a), the court may only award punitive damages if it is “proven by clear and convincing evidence” that the defendant is guilty of fraud, malice, or oppression through their conduct. Section 3924 provides the following definitions of these terms:

In the vast majority of personal injury cases, it is extremely difficult or impossible to prove fraud, malice, or oppression with clear and convincing evidence. For example, an accidental car crash or a car crash caused by negligence may result in compensatory damages, but it would be very difficult to prove that the defendant acted maliciously or with the intent to oppress the plaintiff.

Related: What Are Punitive Damages & When Are They Awarded?

If you have suffered an injury as the result of someone else’s conduct and wish to seek punitive damages, contact Her Lawyer to get in touch with an expert personal injury lawyer.

While (as previously stated), punitive damages in personal injury cases may be extremely difficult to recover in most cases, there are in fact many instances in which punitive damages are awarded. Among the most common of these instances are car accidents due to drunk driving. An individual who engages in drunk driving and causes a serious car accident as a result of their behavior may indeed be convicted of acting with malice because their behavior demonstrated a willful disregard for the safety of others. As such, the court may award punitive damages to punish the defendant for their malicious behavior and deter others from driving drunk. The ability of the court to award punitive damages for drunk driving was affirmed by the California Supreme Court in Taylor v. Superior Court (1979).

Punitive damages may also be awarded if an injury is as a result of the following crimes:

For example, a particular sexual assault case may be so egregious and despicable that the defendant may be found guilty of malice and/or oppression. In a situation such as this, the court may award punitive damages to the plaintiff.

If the defendant’s conduct intentionally inflicted emotional distress on the plaintiff and the plaintiff suffered an injury as a result, then punitive damages may be awarded. In order for this to occur, the defendant must have intentionally caused the plaintiff suffering, fright, humiliation, or other related emotions. By intentionally causing these outcomes, a defendant may be found guilty of malice or oppression. For example, an individual in a position of authority who knows that their subordinate is suffering from a mental illness might act with malice by performing actions that exacerbate their subordinate’s condition – eventually causing their subordinate to commit self-harm. Or, a person engaging in sexual assault might be convicted of malice/oppression due to their intentional infliction of emotional distress.

Punitive damages are taxable everywhere in the United States. The IRS states that punitive damages should be reported as “other income” on Form 1040. This is in contrast to most compensatory damages, which are tax-exempt.

FAQs About Punitive Damages in California

What are punitive damages?

Punitive damages in California are damages awarded to plaintiffs for the purpose of punishing the defendant for their conduct and deterring others from committing the same action if they are found guilty of malice, oppression, or fraud through their conduct.

What is the difference between compensatory and punitive damages?

No. In the majority of cases, it can be very difficult to prove that the defendant acted with malice or the intent to oppress or defraud.

Yes. Punitive damages can and have been awarded in cases in which an individual causes injury due to drunk driving.

Yes. They should be reported as “other income”.

Can punitive damages be awarded for sexual assault cases?

Yes, if it can be proven that the defendant acted with malice or oppression.

If you have any more questions about punitive damages in California personal injury cases, contact us. Get your free consultation with one of our experienced Personal Injury Attorneys in California today!