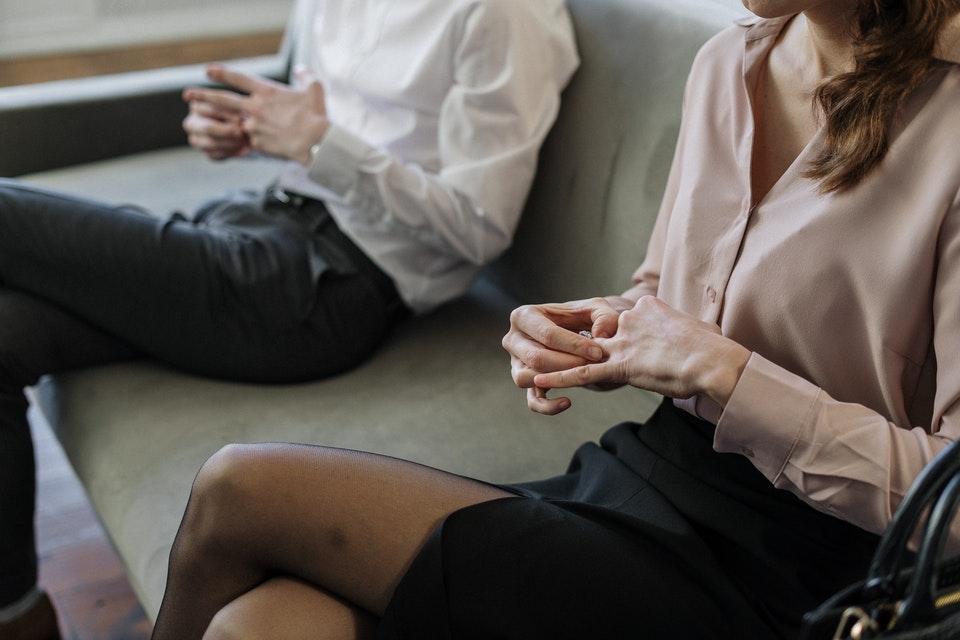 What Makes a Marriage License Invalid in California?

A marriage that is not legally recognized by California courts is considered an invalid marriage. Here’s everything you need to know about what makes a marriage license invalid in California.

An invalid marriage is void, meaning that it is not registered in California courts and holds no weight in the eyes of law, and it can be annulled in a California court procedure. A marriage can be declared voidable by either of the spouses, and certain qualifications must be met in order for it to be considered invalid. Whether or not a marriage is valid, invalid, or voidable can greatly affect the process of filing for divorce or legal separation, especially as it pertains to property division.

How to End an Invalid Marriage

If a marriage or partnership is found to be legally invalid in the state of California, that is grounds for annulment. An annulment is different from a legal separation or divorce in that it wipes a person’s record clean: to the state of California, the marriage never happened. As such, establishing child custody and visitation rights as well as dividing community property are not parts of the annulment process, because many of the obligations of a legal marriage no longer exist.

Related: How to Get an Annulment in California

An incestuous marriage or a polyamorous marriage (one in which either spouse is legally married to multiple people) would automatically be considered invalid in California. Other grounds for annulment include but are not limited to:

An exception to the rule regarding property and debt division in annulment is the “putative” spouse status. If spouses can legally prove that they had “good faith belief” that their marriage (or domestic partnership) was valid in the state of California, then they may be able to file for annulment with a “putative” spouse status. This means that the spouses still have rights to community property, alimony, and other obligations related to divorce or legal separation. It is difficult to prove, which is why hiring an experienced family lawyer is highly recommended.

If you have any more questions about what makes a marriage license invalid in California, contact us. We’ll get you in touch with the most qualified lawyer for your unique legal matter. Get your free consultation with one of our Family Law Attorneys in California today!