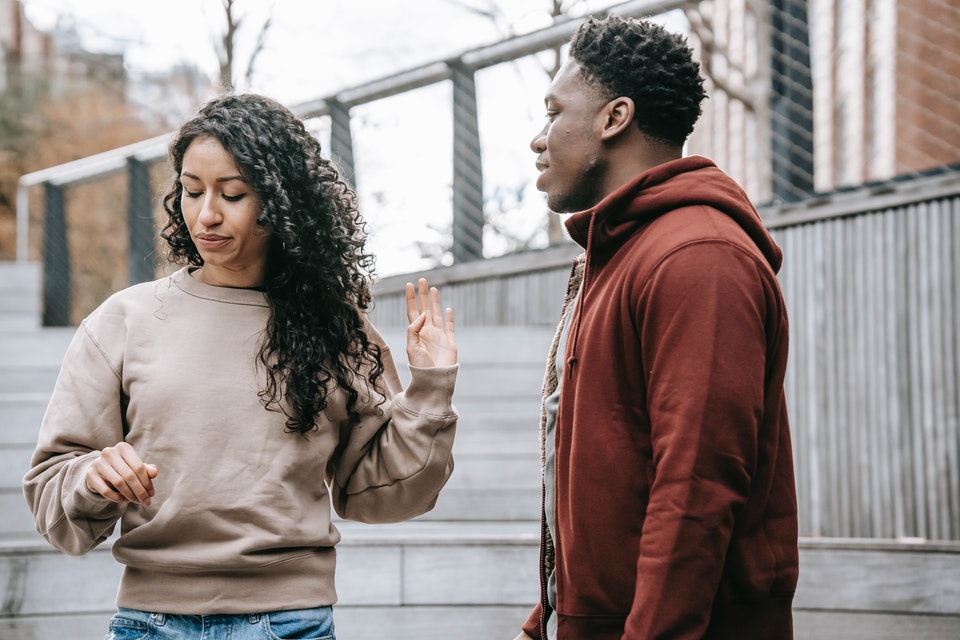 Laws regarding legal separation in California

What is legal separation?

Legal separation is an agreement in which spouses choose to live separately. The couple must divide assets, determine child and spousal support, and undertake other divorce-related actions. However, legal separation is not the same as divorce; legal separation does not end a marriage, and so the spouses are still legally married despite the fact that they are legally living separately. Because of this, they maintain joint tax status as well as other benefits of marriage without actually being together. Similarly, neither spouse can remarry unless they formally end the marriage because a person cannot be married to two people at once.

There are numerous reasons that a couple might consider legal separation rather than divorce. For example, the couple might want a ‘trial run’ attempt at living apart before the finality of divorce. Or, the couple may want to be apart while keeping their previous tax status and health care plan. Regardless of the reason, it is always recommended to contact a family law expert if considering legal separation.

California Family Code Section 2345: The consent of the parties

California Family Code Section 2310 outlines the grounds for separation, which are identical to the grounds for divorce. California is a no-fault state, which means that spouses do not have to prove that the other spouse did anything wrong in order to receive a divorce or separation. Merely, a spouse must simply state that there are either irreconcilable differences or a permanent incapacity to make decisions. In practice, irreconcilable differences simply mean any reasons for which people do not want to stay together, while claiming permanent incapacity to make decisions requires medical proof that a spouse does not have this ability. The vast majority of separation cases use irreconcilable differences as the basis for separation, for which no proof is required.

Related: How to File for Legal Separation in California

California Family Code Section 2330 states that a petition for legal separation must include the date of marriage and separation. This is significant because the date of separation will be used as the basis for determining community property versus separate property.

California Family Code Section 70 defines the date of separation as the date on which the final break in the relationship has occurred. This is determined by when a spouse has expressed to the other spouse that they want to end the marriage and begins acting accordingly. Significantly, this means that a couple may be considered separated even if they are still living together.

If you require legal representation in a legal separation proceeding, contact Her Lawyer to receive a free consultation with an attorney who is an expert in this area.

Do both parties need to consent to legal separation in California?

Unless one party does not show up to the proceeding, both parties must consent to the legal separation in order for it to be approved. This is in contrast to divorce, in which both parties need not agree.

Do I have grounds for legal separation in California?

Yes. No proof is required; you simply must state that there are irreconcilable differences.

Is the date of separation the same as the date that I moved out?

No. It is the date that a spouse expressed to the other that they want to end the marriage and began acting accordingly.

Why does the date of separation matter?

I can’t afford my attorney’s fees in my legal separation case, but my spouse easily can. What should I do?

You can request that your spouse pay your attorney’s fees, and the judge will determine whether or not this is appropriate.

If you have any more questions about legal separation laws in California, contact us. We’ll get you in touch with the right lawyer for your unique legal situation. Get your free consultation with one of our family law attorneys in California today!