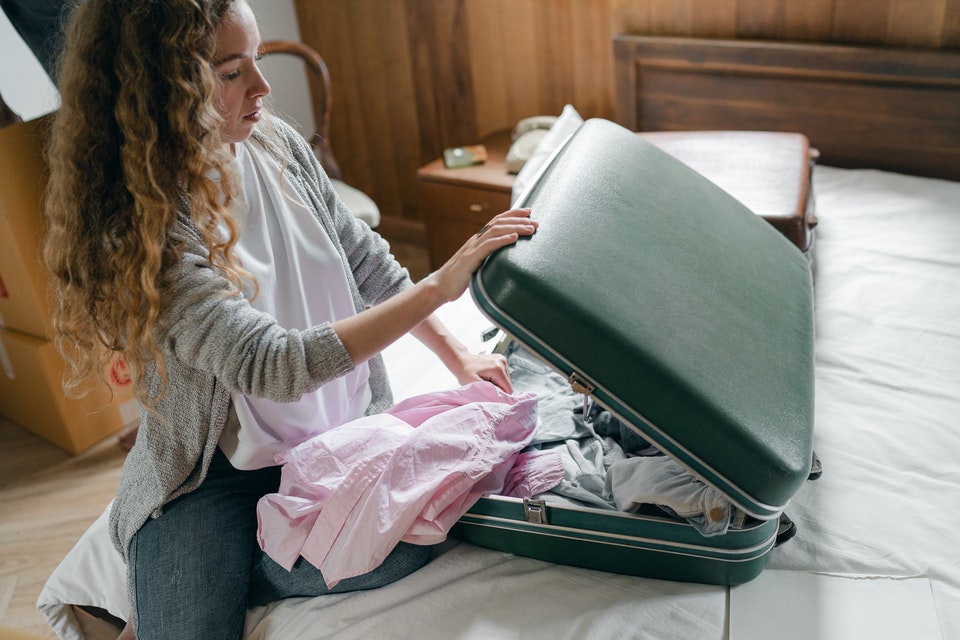 How to Get a Kick-out Order in California

What is a Kick-out Order?

In California, a “kick-out order”, or dwelling exclusion order, is a way to legally force someone out of their residence for a specific period of time. Here’s how to get a kick-out order in California.

Kick-out orders are often issued in cases of domestic violence. Such orders make it easier for a petitioner to file for divorce and feel more physically and emotionally safe in their residence. If a kick-out order is granted, the person against whom it was served is required to leave the family home, and their legal rights to the premises are suspended.

Related: 3 Ways to Legally Kick Your Husband Out of the House

Getting a Kick-out Order: The Process

The first step to getting a kick-out order is to find an attorney to submit an ex parte application to a California court. An ex parte application is approved by the court in the case of a temporary emergency and allows for less notice to be given to the other party in court proceedings. In exceptional situations, notice to the responding party can be waived entirely. If the ex parte order is granted by the court, the responding party (in this case, a spouse or significant other), will not get to present their side of the story.

If these three requirements are met, the court will grant a kick-out order.

How to Provide Evidence

If an ex parte application is approved, the decision by the court to issue a kick-out order does not require hearing testimonials from the respondent (the person on the receiving end of the kick-out order). However, in order to meet the requirements for a kick-out order, there must be sufficient evidence that the spouse or significant other in question has assaulted or indicated that they may assault the petitioner or a person in the petitioner’s care and custody (typically a child). Some forms of evidence that would be accepted by the court include police reports from a domestic violence incident, videos, text messages, or sworn witness statements. All of these pieces of evidence must be submitted by the lawyer along with the ex parte application.

What if the evidence is insufficient?

What if a Respondent is Evading Service?

In California courts, a kick-out order is served by a qualified attorney or third party. However, in certain cases, a respondent will evade service, meaning that they will try not to be served the order. In this event, the Court can order that service be completed in a different way. One method that the Court may attempt to serve a kick-out order is through first-class mail. If all else fails and the party cannot be served in any other way, the Court may order that the summons be published in a newspaper that is named by the Court and that the party being served is most likely to see.

If you have any more questions on how to get a kick-out order in California, contact us. We’ll get you in touch with the most qualified attorney for your unique legal matter. Get your free consultation with one of our California Family Law Attorneys today!