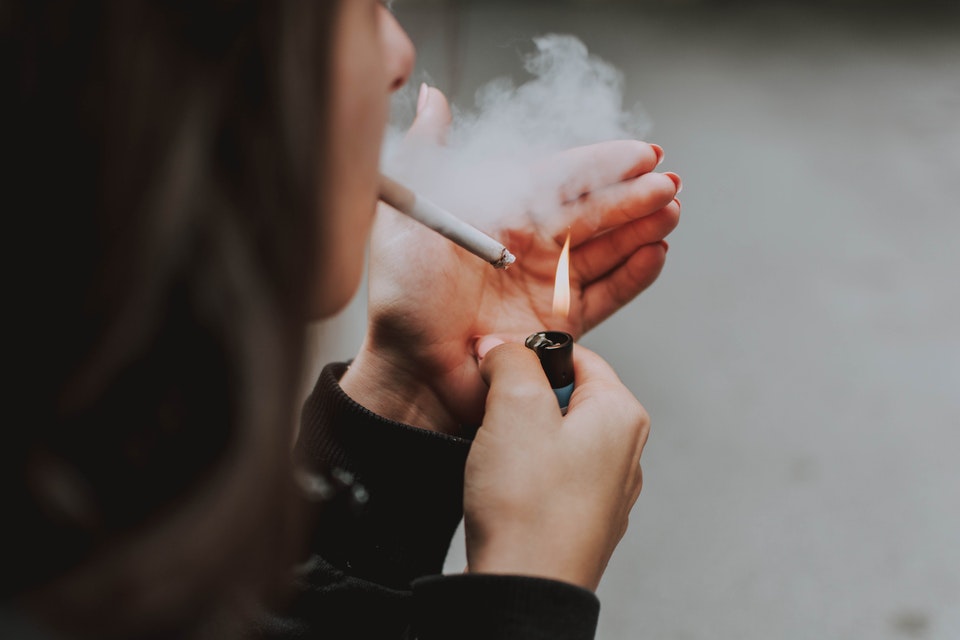 How to Beat a Felony Drug Charge

There are levels to each felony drug charge specifically based on the drug found, the purpose behind the possession, and various aggravating circumstances. If an individual receives a felony drug possession charge, they should seek legal counsel for advice on how to defend themselves.

What is a Felony Drug Charge?

A felony drug charge includes the possession of illegal drugs. Drugs are classified into categories called “Schedules” based on the Federal Controlled Substances Act (CSA). Five schedules exist, Schedule I as the most dangerous (ex: heroin) and Schedule V as the least dangerous.

Aggravating circumstances would include (but are not limited to) the following:

Related: How to Beat a Drug Possession Charge

Four levels of felony drug possession exist. Level 1 is the most serious and level 4 is the least serious.

How to Fight a Felony Drug Possession Charge

An individual who received possession or distribution of drugs charge has a few ways to challenge the charge.

First, the person should ask if the drugs were found in an illegal drug search because the exclusionary rule prohibits illegally obtained evidence from appearing in the trial. In addition, if the person can prove the authorities violated their rights, they can get the case dropped. Examples of defendant rights violations include: not being read Miranda Rights, being forced to speak to the police, being wrongfully searched, and more.

Someone charged can also try to prove police abuse of power was present. Abuse of power includes when law enforcement abuses or takes advantage of their power and position. Examples of power abuse include excessive use of force, warrantless arrests, and civil rights violations.

A person can also win a felony drug possession charge through lack of knowledge or awareness of the existence of the illegal drugs. For example, if the police found methamphetamine in a car, they could arrest everyone in the car, even if no passenger had no knowledge of the drug’s existence. The person must have known of the possession of the illegal drug to receive a conviction.

A person can beat a felony drug charge if a lack of proof exists the substance is an illegal narcotic. The prosecution must prove the alleged illegal substance is the believed drug to convict an individual.

Other ways an individual can beat a felony drug charge include (but are not limited to):

An individual charged with felony drug possession should get a criminal defense or drug charge attorney as soon as possible.

FAQs About How to Beat a Felony Drug Charge

What happens when you receive a felony drug charge?

The police can apprehend and put in jail anyone who receives a felony drug charge. The apprehended individual will have an arraignment hearing where the court informs an individual of their rights and sets bail. The individual should get a lawyer to help them navigate the system and decide on the best path to take. Working with a drug defense attorney helps the charged person potentially decrease their jail time, reduce fines, get probation, or perhaps have the charges dropped.

Can I get my drug possession charges dismissed?

Yes, drug possession charges can get dropped. Getting drug charges dropped is a specific case, so the charged person should discuss this option with their attorney to see if it is possible.

If you or a loved one would like to learn more about Beat a Felony Drug Charge, get your free consultation with one of our Criminal Defense Attorneys today!