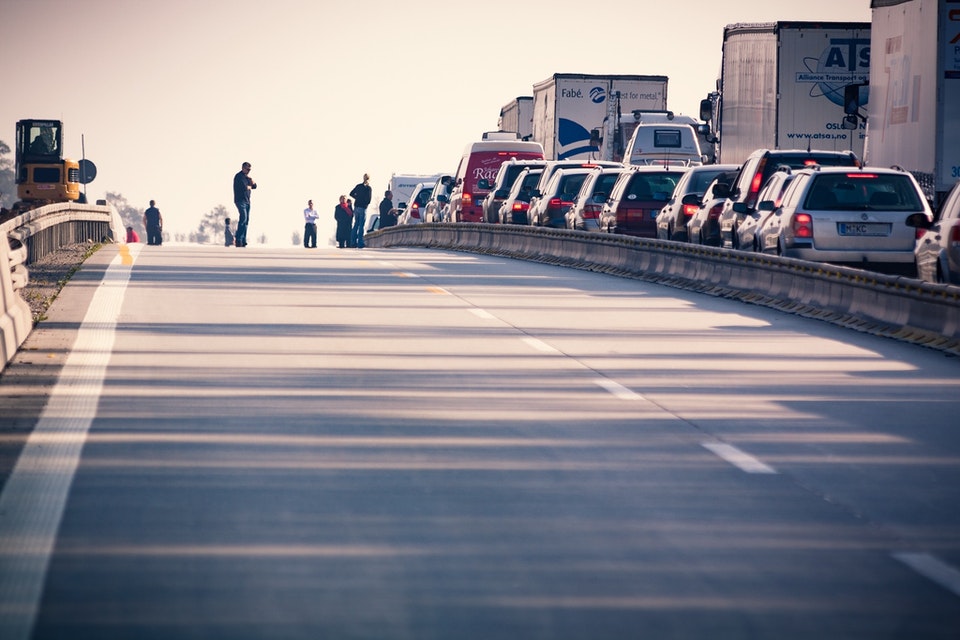 Who is At Fault in a 3-Car Accident in California?

As followed by California state law, the insurance process cannot begin without first determining who is at fault. This decision is crucial to the outcome of the accident, because state law requires whoever is at fault to pay for all damages in the accident. Every driver will have the opportunity to explain the accident to their insurance company, ensuring that their interpretation of the collision is on the record.

Who Caused the Initial Collision?

Insurance companies will usually begin the process of determining who is at fault for a multiple car collision by asking who initiated the first crash. Along with hearing the interpretations of the crash from each driver involved, the insurance company has the authority to review photos, damage, and a police report (if there is one available) to help in deciding who is responsible for the first collision. Usually, the driver who was the first to collide will be the party that is found at fault, but there can be some exceptions.

For example, a chain rear-end collision of three cars is usually pretty simple to decide who is at fault. If there are drivers A, B, and C, and driver A initially collided with driver B, who then hit driver C, then clearly driver A would be found at fault. However, these accidents are not always so straightforward, and there can be many factors that change the nature of the accident and as a result who is ruled at fault. An example of a more complex crash would be an accident that involved a lane change. If Driver A and Driver B made an unsafe lane change and caused driver C behind them damages as a result, it can be difficult to see if Driver A or Driver B should be held accountable. More difficult cases like these may require an investigation to determine which driver is at fault.

Can More Than One Driver Be At Fault?

It is also possible that the responsibility of the accident can fall onto more than one driver. In California, there is a principle of joint and several liability. This is a legal term used to describe two or more parties sharing the responsibility of a legal situation. 3-car accidents are able to use this principle to assist them in deciphering which drivers are at fault.

Additionally, more than one driver can be found 100% liable for the economic damages of the accident, but only partially responsible for the non-economic damages based on the division of fault itself. Therefore, a crash involving multiple drivers at fault could result in multiple people being found responsible and having to all pay the victim full settlements for the accident. This is why determining which driver is at fault is so crucial, because it directly affects which driver(s) will be paying for economic and non-economic damages.

Finally, when deciding who is at fault in a multiple car crash, it is crucial that any driver knows California’s pure comparative negligence law. This law states that even if the plaintiff is 99% at fault for the accident, they are still entitled to recovery of 1% of the damages assessed. Therefore if any driver is found at fault for up to 99% of the accident, they are still eligible for some recovery for their own damages.

Who is at Fault in a Pile-Up Accident?

A pile-up accident can cause multiple vehicle collisions and can involve many more cars than a 2 or 3-car accident.

Pile-up accidents are extremely dangerous and commonly involve serious injuries, and therefore the determination of who is at fault often takes specialists, crash reconstructionists, and other investigators. Ultimately, they will all use the same evidence such as photos, car damage, and individual interpretations of the collision to determine who initiated the first crash. The same standard follows for a pile-up accident as it does for any multiple car collision: whoever initiated the first crash is ultimately found at fault.

The same legal principles of joint and several liability and California’s pure comparative negligence law are also still applicable in a pile-up accident.

If you have any more questions about who is at fault in a 3-car accident in California, contact us. Get your free consultation with one of our experienced Personal Injury Attorneys in California today!