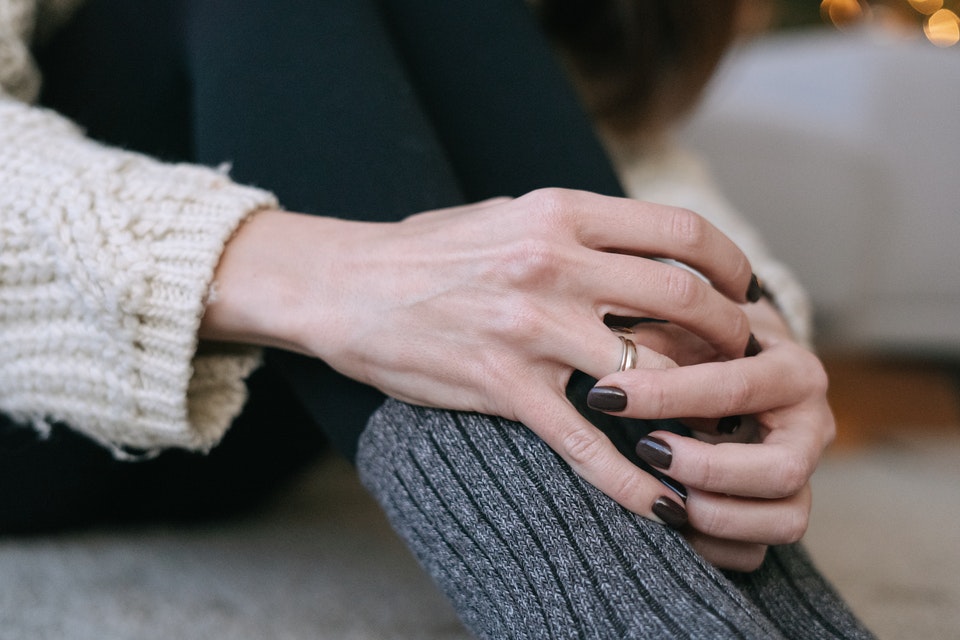 How to Get a Divorce from an Undocumented Immigrant

Getting a divorce from an undocumented immigrant follows the same process as any other. However, there are risks involved considering the possibility of deportation. If the undocumented immigrant is not a permanent resident, in order to stay in the U.S., they will have to prove that they entered into the marriage in good faith, will face extreme hardship in their home country, or were the victim of domestic violence in their marriage. If they have obtained permanent resident status through marriage, then the divorce should not affect their residency status.

Initiating a Divorce from an Undocumented Immigrant

The process of divorcing an undocumented immigrant is essentially the same as divorcing a permanent resident or a U.S. citizen. The same forms must be filed that would be filed in any divorce in the state in which the divorce is taking place. In California, these include a Form FL-100 (Petition — Marriage/Domestic Partnership) and a Form FL-110 (Summons (Family Law)). In addition, the same grounds for divorce apply as they would in any other marriage. For example, in California, the spouses simply must claim that there were irreconcilable differences between the spouses.

Related: How to File for Divorce in California

The courts also have the same ability to make orders in regard to the divorce. For instance, California Family Code Section 3040 (b) explicitly states that the immigration status of a spouse will not disqualify them from receiving child custody. In addition, courts may also make orders regarding spousal support, child support, and more.

While the divorce process suggests that divorcing an undocumented immigrant is not complicated or different, there are other considerations that must be taken into account based on their residency status.

If the immigrant is a permanent resident (Green Card), then the divorce should not affect their status. This is because having a green card means that the individual is legally allowed to permanently live and work in the United States.

However, if the immigrant is a conditional permanent resident and becomes divorced, the situation becomes more tenuous. The immigrant must file a Form I-751 (Petition to Remove Conditions on Residence) along with evidence that the marriage was entered in good faith and that the immigrant is not at fault for the failure of the marriage.

In general, if a person is being divorced in the United States and they are not a permanent resident (such as on a dependent visa), they may still be able to stay in the United States if their attorney files a waiver and provides evidence for at least one of the following:

Again, it is incredibly important that a person in any of these situations consult an attorney with expertise in immigration. A knowledgeable attorney can make the difference between whether or not an undocumented immigrant is deported after a divorce.

FAQs about Divorcing an Undocumented Immigrant

How do I divorce an undocumented immigrant?

The process is identical to divorcing a legal permanent resident or a U.S. citizen.

Will the divorce affect their residency status?

Potentially. If they are a legal permanent resident, then probably not. But, if they are a conditional resident or on a dependent visa, then there is a possibility that they may face deportation.

What if the immigrant has their green card?

Divorce should not affect a person’s residency status if they have a full green card. If they have a conditional green card, then they will have to petition to remove conditions on residence and prove that the marriage was entered into in good faith.

Do we need an attorney?

If a person’s residency status is in question as a result of a divorce, it is highly recommended to consult an immigration attorney. This can make the difference between being able to stay in the U.S. and being deported.

If you have any more questions about divorcing an undocumented immigrant, contact us. Get your free consultation with a divorce attorney experienced in immigration matters!