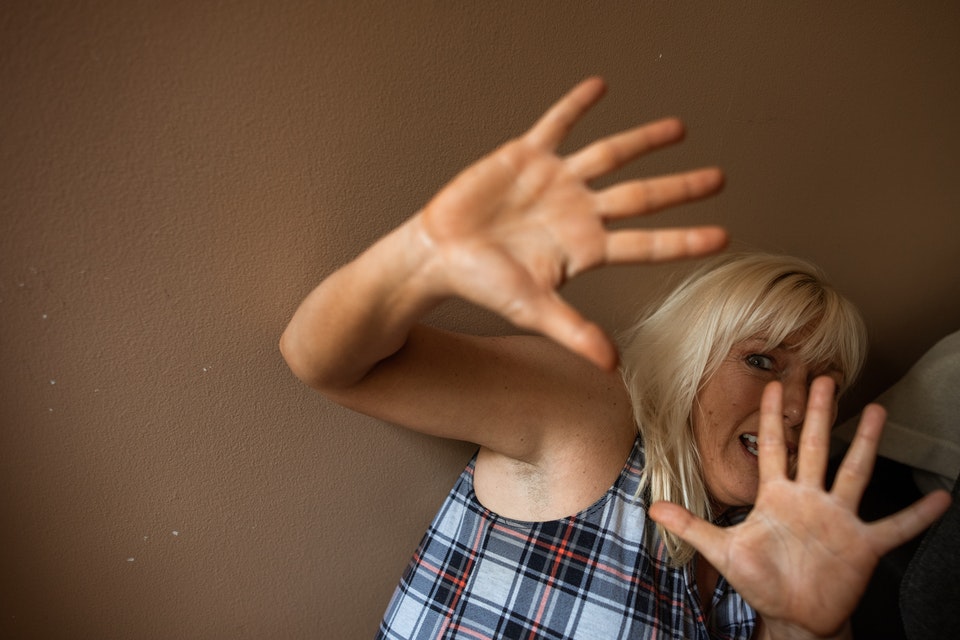 Understanding the various degrees of assault can be challenging to navigate. Here is what you need to know about the different degrees.

Definition of Assault in California

In California, the legal definition of assault applies to an individual who willfully acts with the intent of committing a violent injury against another person. There are a few types of assault: verbal, simple, aggravated, and sexual.

In order to be prosecuted for assault, one must be found guilty of all of these conditions:

In California, someone can be prosecuted for assault even if no one was hurt or if they never even touched the other person. An example of this is if Person A and Person B were in an argument and Person A goes to punch Person B. If Person A misses the punch because Person B avoided it, Person A may still be found guilty of assault because they satisfy the four elements that classify assault.

The way to distinguish the difference between simple assault and aggravated assault is the behavior and intent behind the action. Simple assault can often be charged as a misdemeanor and can include actions that are borderline criminal and non-criminal.

Aggravated assault is defined as when someone is intentionally reckless or violent with their actions and can cause serious injuries to the body. Thus, an assault is considered aggravated when a person acts without regard for the well-being or life of another.

The Difference Between Assault and Battery in California

In the state of California, assault and battery can be charged as two separate convictions. As defined above, a person can be charged with assault so long as there is enough evidence to show there was the intent for violence and harm and the person had a reasonable ability to commit violence on another person’s body.

Assault charges can also be made when there were no actual violent acts committed, however, when such action was attempted. Battery is charged when actual violence is carried through. Assault and battery can be charged together when the defendant is found guilty of attempting to assault someone and successfully doing so.

Penalties for Assault in California

Because simple assault is considered a misdemeanor in California, the penalty is typically up to six months of jail and a fine of $1,000 for one charge of assault. Multiple charges can increase the penalty.

If a person is charged with assault with a deadly weapon, they can be prosecuted as a misdemeanor or a felony. This charge can lead to up to four years in prison.

If you or a loved one would like to learn more about Degrees of Assault California, get your free consultation with one of our most qualified attorneys in California today!