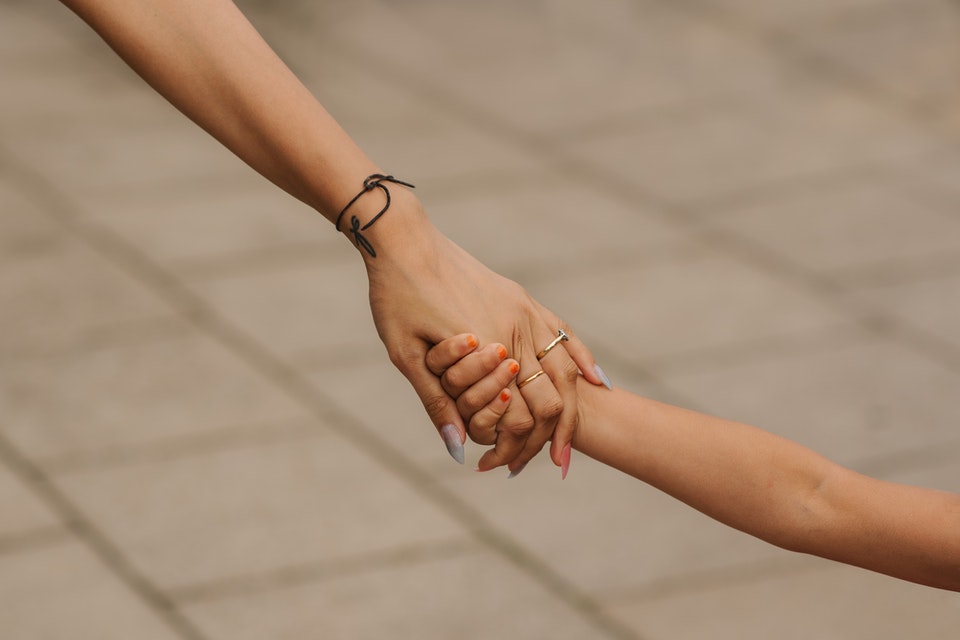 Becoming a de facto parent allows one to be more involved in a child’s juvenile dependency case, but it doesn’t guarantee the same rights of a legal guardian. Here’s what you need to know about de facto parent child support rights.

What Child Support Rights Do De Facto Parents Have?

Here are some examples of rights that de facto parents do have:

1. The right to be present at hearings pertaining to the custody of the child

A de facto parent can listen in on the child’s custody hearings, which is crucial in deciding where the child will end up and what is the next best move for their wellbeing.

2. The right to be a part of the child’s disposition hearing and all subsequent hearings

The right to be a part of the child’s disposition hearing grants a de facto parent the ability to defend the child, and bring up any factors that may be relevant in deciding consequences for the child. For example, if a child is facing criminal charges in a disposition hearing, a de facto parent has the option to bring up their abusive parent. This parent had a substantial impact on raising the child and therefore influencing their actions, which may be relevant when trying to defend the charges against a juvenile dependent.

3. The right to be represented by a lawyer

A de facto parent can have the legal support of a lawyer, which could be very helpful when trying to defend themselves or the child in court.

4. The right to have their lawyer present evidence and cross-examine witnesses on their behalf

This is crucial in a de facto parent attempting to defend their place in the child’s life. Other witnesses and evidence can be used to demonstrate how much they are helping the child. Additionally, this right to evidence and witnesses can aid in testifying for the child and their wellbeing.

What Rights Are Not Entitled to De Facto Parents?

If you want to know more about de facto parent child support rights, contact us. We’ll get you in touch with the most qualified lawyer for your unique legal matter.Get your free consultation with one of our Child Custody Attorneys in California today!