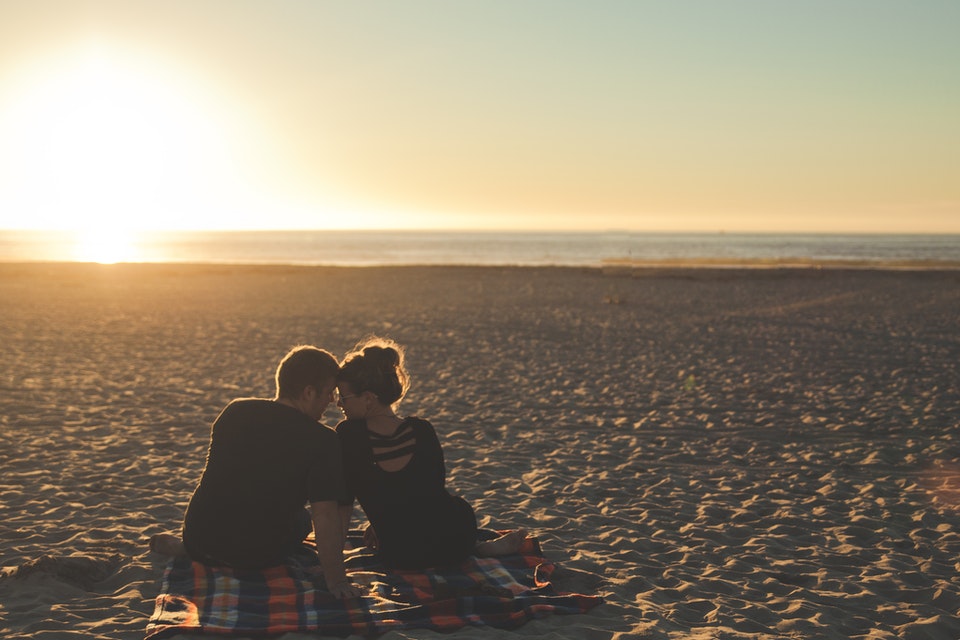 Dating During Divorce: Should I?

Divorces can often go on for a long time, and it is not uncommon for people to meet someone else they are interested in during that time. Here is everything you need to know about dating during divorce.

Many people often wonder if it is a good idea to date during divorce. It is a reasonable question, as divorces can carry on for a while and no one wants to stop a new relationship that is naturally forming. While dating during a divorce is not encouraged, there are ways for divorcing individuals to date other people while minimizing the risk of divorce complications.

The Truth About Dating During Divorce

Dating during divorce is usually frowned upon for a variety of reasons. One major reason is that dating can add a lot of unnecessary aggravation, stress, and possibly even a more complicated and expensive divorce. Dating during divorce can exacerbate such issues even if everything in the divorce is going smoothly thus far. A new partner’s presence during a divorce, particularly when paraded in front of the spouse or children, can enrage the soon-to-be ex and raise suspicion that the relationship began as an “affair” before the separation. Spouses may try to wage a legal war of sorts, in a misguided effort to exact some sort of revenge. Whether justified or not, bringing a new partner around can increase tension and conflict, delay the divorce proceedings, and increase attorney’s fees (if one has lawyers handling their case).

In some states, depending on the specific issues in an individual’s divorce case, the opposite party’s lawyer may be able to depose the new partner. To depose someone means to ask questions under oath and have a stenographer and/or videographer record all the answers. The other party’s attorney may even subpoena the new partner to testify at the divorce trial.

The Do’s and Don’ts of Dating During a Divorce

If an individual decides to date during a divorce, there are some do’s and don’ts that they should consider before getting into a relationship.

Do Lawyers Advise No Dating During a Divorce?

The reason divorce lawyers counsel against dating during a pending divorce (even if the couple is technically separated) is that it can increase both the cost and stress of the divorce trial. Individuals are not supposed to date someone else while they are still married. However, judges rarely punish someone who begins dating—sexually or otherwise—once they have physically and permanently separated from their spouse.

If you have any more questions about dating during divorce, contact us to get in touch with the most qualified divorce attorney for you!