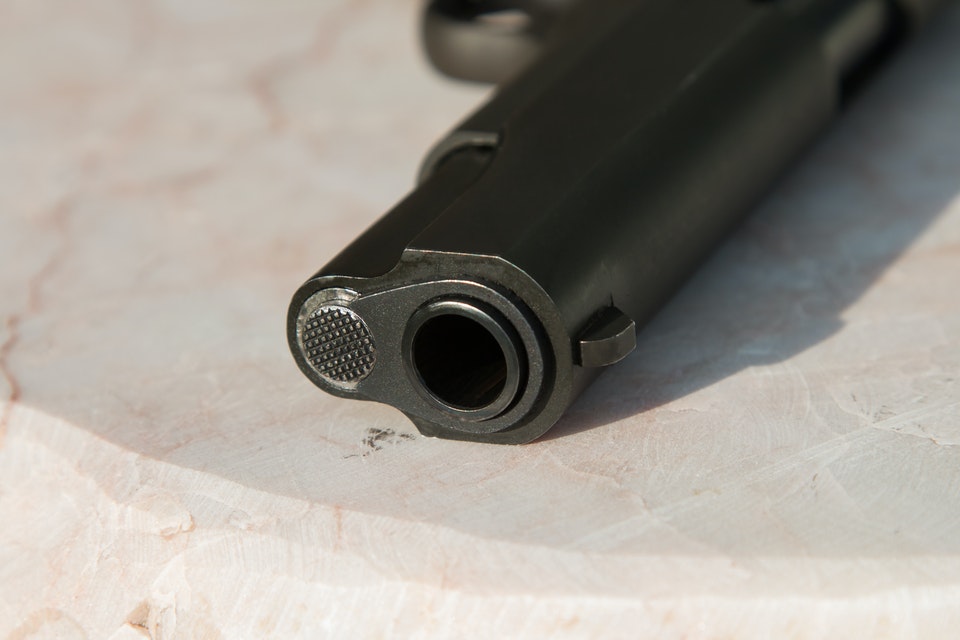 Can You CCW in a Bank in California?

A “CCW” means “concealed carry weapon.” A U.S. resident in California at or above the age of 18, and who is approved to own and carry a firearm, will need to obey a set of rules and restrictions regarding where and how they can carry their weapon. There is a list of places where a CCW cannot be carried, even with a CCW license or permit.

Related: How to Get a CCW Permit in California?

What is a CCW and who can get one?

A CCW is an act of carrying a concealed weapon, most commonly a handgun, in public, whether it be on one’s person or within their close proximity. A concealed carry is only legal in California if a person, above the age of 18 and is approved to own a firearm, has obtained a California Concealed Carry Weapons License (CCW). There will likely be restrictions in issuing the license, such as the time and place where the weapon can be used. As of January 1, 2019, applicants for a CCWL are required to complete a minimum of 8 hours of a firearms training course, which covers California firearms guns and safety, and a “live-fire” shooting lesson at a shooting range. Licensees consist of California residents, people who work for the state, or are active military members permanently issued to the state. CCW from any other state are not honored in California.

More information on gun laws and CCW particular to California can be found here.

Related: Should I Get a CCW Permit in California?

Which places are off-limits for CCWs?

A CCW is not allowed in any of the following places in California:

Other places where a CCW may be limited are:

Where do banks fit into CCW laws?

A person who carries a concealed weapon into a bank, especially during a robbery or a moment of crisis, can threaten the safety of other people. However, there are currently no restrictions, with the exception of Montana, preventing a person from bringing a CCW into a bank.

While banks are private institutions and can have different rules in place to discourage a CCW on their premises, their ability to enforce these policies are not very strong. Another issue with enforcement lies in the fact that the firearms are concealed, and businesses may not even be able to recognize whether a person is armed. Again, since banks are private businesses, and likely have insurance policies in place to protect from any issues that arise from a CCW in their building, it can become a problem of personal liberties if banks restrict people from carrying their firearm–– a firearm that the state legally recognizes as theirs to conceal and carry.

If you or a loved one wants to know more about if you can carry a CCW in a bank in California, get your free consultation from one of our attorneys today!