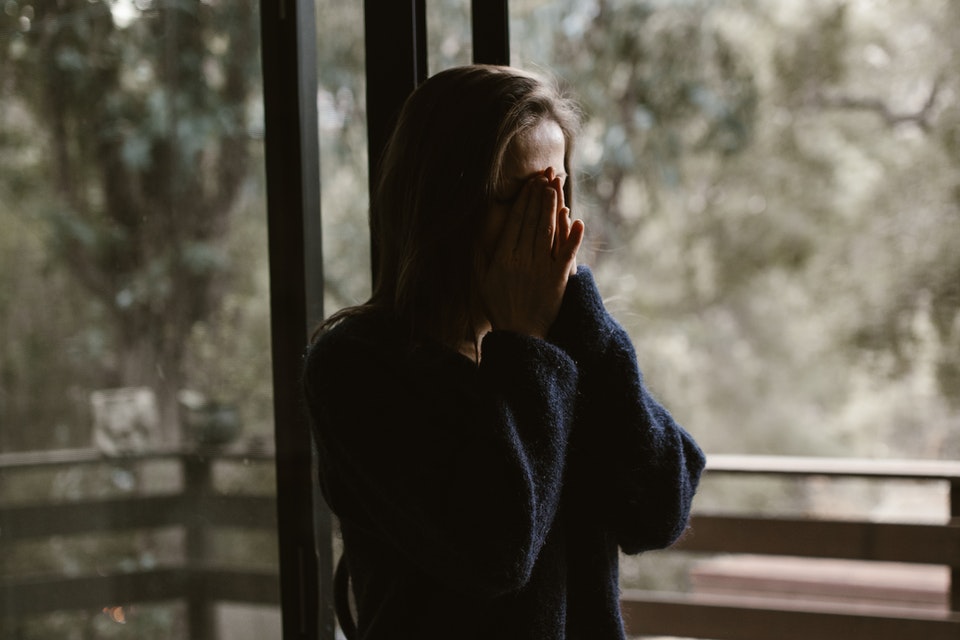 Seeking Asylum Based on Domestic Violence

Asylum-Seeking Due to Domestic Violence

Purely claiming domestic violence as the reason for fleeing a country does not qualify a person for asylum. Factors such as the societal standards in the victim’s country of origin and the role the country’s government is willing or able to play in the case all contribute to whether an individual can seek asylum for domestic violence in the United States.

Who qualifies for asylum in the United States?

If a person has been (or fears that they will be) persecuted in their country of origin by the country’s government or by people/groups the government is not willing or able to control under at least one of five grounds, that person can qualify for asylum in the United States. Such grounds for persecution include religion, nationality, race, political opinion, or being a member of a specific social group.

Furthermore, victims of domestic violence may be eligible for asylum as well. So long as one of the aforementioned grounds is the motivation behind the violence, and the country’s government is not willing or able to provide protection from the harm, victims of domestic violence can qualify for asylum in the United States. If seeking asylum due to domestic violence, a victim must demonstrate how his or her views compare to the views and social role of the persecutor as well as the country’s societal views. This is necessary as it explains why the victim was the target of the persecutor, and why the government is not willing or able to protect the victim from harm. For example, it would be useful to note that the country the victim is escaping from is known to societally place women as subordinate to men.

Related: Immigration for Women to the United States

What role does domestic violence play for women seeking asylum?

“Domestic violence” does not have a universal legal definition, yet is typically associated with any threat or action leading to physical harm to an individual done by a family member. Common examples of domestic violence include a husband beating his wife, parents beating their children, or foster parents sexually and physically abusing their foster child.

Related: 6 Telltale Signs of Abuse in a Relationship

Although domestic violence can result in severe physical harm, it is not grounds for a person to receive asylum unless he or she faced domestic violence as a consequence of the government’s inability or unwillingness to control the situation. For example, if a girl is seeking asylum on the grounds that her father beat her because she wanted to marry a person of a different religion, and her home country is unresponsive to this because they support such parental authority, the girl may qualify to seek asylum.

Eligible victims that seek asylum must demonstrate that they are unable to relocate to a different part of their country of origin. A person will not be granted asylum in the United States if he or she can relocate, and thus be free of domestic violence in a different part of their home country. Asylum eligibility rules require a well-founded fear of persecution to be present in order to be granted asylum.

How does a person go about seeking asylum?

If a person arrives at a United States border without a valid visa or immigration status, Customs and Border Protection officers are required to ask them if they fear persecution in their homeland. Doing so ensures that people fleeing persecution are able to be helped. If they answer “yes” to fearing persecution of their homeland, they will receive a credible fear interview. A credible fear interview is an interview where questions are asked about fear associated with returning to a home country. If an officer believes there to be a “significant possibility” of winning on a claim for asylum, the person will “pass” the credible fear interview. Once having passed the interview, a Notice to Appear (NTA) in immigration court will be granted. At the court proceedings, an immigration judge will determine whether a person will be granted asylum.

If you or a loved one is seeking asylum based on domestic violence, contact us. Get your free consultation with one of our experienced immigration attorneys today!