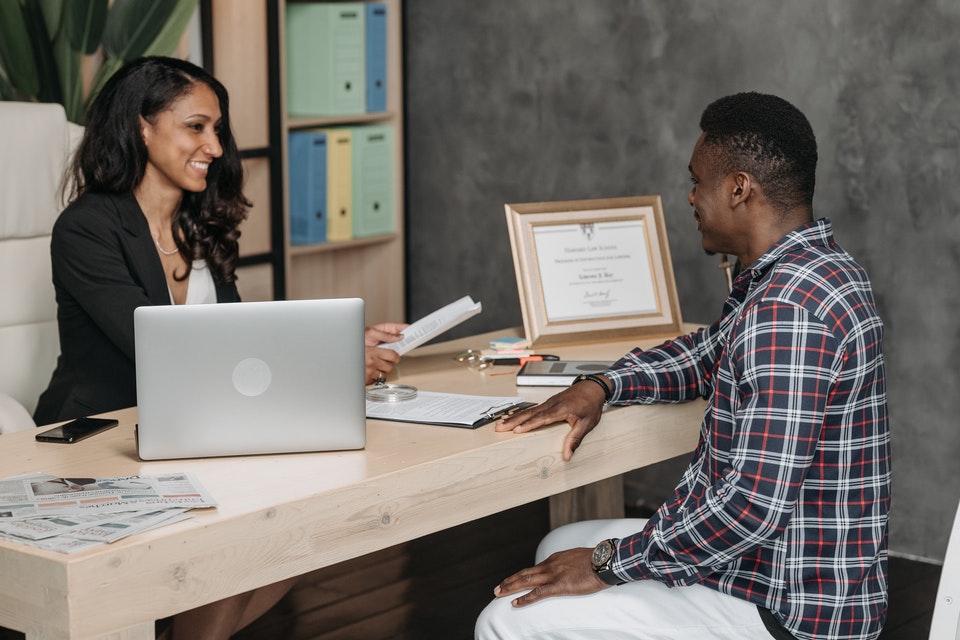 What to Ask for in an Employment Discrimination Settlement

In California, the Fair Employment and Housing Act protects employees from workplace discrimination. Here’s what to ask for in an employment discrimination settlement.

What Categories Are Protected?

There are several different ways in which an employer may discriminate against an employee. Some examples include:

What Are the Consequences of Employment Discrimination?

There are several consequences that may result from employment discrimination, including:

How To File an Employment Discrimination Complaint

If an individual wishes to settle an employment discrimination complaint, there are two ways to do so. The first is through the California Department of Fair Employment and Housing process (DFEH) and the second is directly through a California court. Additionally, a complaint may be filed with the United States Equal Employment Opportunity Commission (EEOC). However, it is advisable to file with the California DFEH because the definition for employment discrimination is broader in California than it is for federal law. The statute of limitations is also shorter for the EEOC: a petitioner must file within 300 days of the most recent incident, rather than one year for the California DFEH.

Filing with the California Department of Fair Employment and Housing

If an individual wishes to file with the DFEH process, the first step is to file an intake form. There are three ways to do so:

2. By mail using one of the printable forms found here and mailed to the address listed on the page. For employment discrimination, individuals should fill out the forms labeled Right-To-Sue and Employment. If an individual wishes to file a lawsuit in court separately from the DFEH process, they must have completed the Right-To-Sue form on the DFEH website and obtained a Right-to-Sue notice from the department before doing so.

3. Filing can also be completed by phone. The contact information for the California Department of Fair Employment and Housing is listed here.

What Information Should be Included in the Complaint?

The following information must be included in the complaint:

According to California law, the intake form and the included information must be filed within three years of the date of the incident(s) of discrimination. It is recommended that an individual hire an experienced employment discrimination attorney who can ensure that the complaint being filed is the strongest case possible.

Response to the Intake Form

If the Department believes that the incident described in the form constitutes a violation of one of the civil rights laws enforced by the DFEH, then the next step is to sign a complaint form. The DFEH will draw up the complaint form within 60 days of receiving the intake form, and the only thing a petitioner has to do is sign. Once the signed (“verified”) complaint form is returned to the DFEH, the DFEH will send the form to the person(s) or entity that is being accused of discrimination. This person(s) or entity is called the respondent.

Once the verified complaint is sent to the respondent, a petitioner has the opportunity to dual-file the complaint with the United States Equal Employment Opportunity Commission. While filing with the DFEH may be more likely to give a petitioner their desired results (due to the aforementioned reasons), a dual-file ensures that two different agencies will be investigating the complaint. Information on filing a complaint with the United States EEOC can be found on their website here.

The respondent will answer the complaint with whether or not they wish to resolve the complaint on their own. More information regarding responding to a complaint can be found here. If not, the DFEH will proceed with the investigation. The DFEH retains the right to obtain facts about the case through various means, including issuing subpoenas, sending interrogatories (defined by the DFEH as written questions that must be answered under oath), and administering depositions (interrogatories that are committed to a written document and available for use in court).

Additionally, the parties will be given the opportunity to partake in a free voluntary dispute resolution or mediation through the DFEH Dispute Resolution Division. At this time, employers often choose to negotiate an employment discrimination settlement without moving forward with the case.

Once the DFEH has made a decision, the parties must partake in a free mandatory mediation. If the parties are unable to come to an agreement during the mediation, and the DFEH determines that determination did take place, then the DFEH may choose to file a lawsuit. If the DFEH decides that discrimination did not occur based on the laws enforced by the Department, the case will be closed.

If the DFEH closes the case, or if the DFEH fails to complete the investigation within the time limit, then the DFEH may issue a right-to-sue form to the petitioner which gives the petitioner “permission” to pursue the lawsuit individually. More information on obtaining the right to sue can be found here on the DFEH website. It is highly recommended that an individual hire an experienced employment discrimination attorney in this event.

In the event that the DFEH chooses to file a lawsuit, the case will be presented by the Department to the California Fair Employment and Housing Commission (FEHA). Once FEHA has made a decision regarding the employment discrimination settlement, both parties will be informed.

What Damages Can be Recovered?

There are three types of damages that can be recovered in an employment discrimination case. The first type is economic damages. Economic damages include the actual financial losses sustained by the petitioner, such as lost wages or benefits. Damages that are harder to calculate, such as being denied/losing a promotion or stunting ones’ career progress may require an expert witness to calculate exact values lost.

One of the most common types of economic damages is lost wages due to wrongful determination. In California, there exists the following algorithm for calculating the damages for lost wages and other employment benefits:

All of these values must be adjusted for inflation. Additionally, the court will take into account how much a petitioner attempted to “mitigate” the damages that they suffered out of court. For example, employees suffering from wrongful termination are obligated to attempt to find another job. If a petitioner does not make reasonable efforts to mitigate damages, this may be used by the respondent to reduce the employment discrimination settlement they are awarded. More information on filing wrongful termination claims and lawsuits can be found here.

In certain types of cases, employees may also be reimbursed for attorney and court fees by the respondent. Some examples of these cases may be: