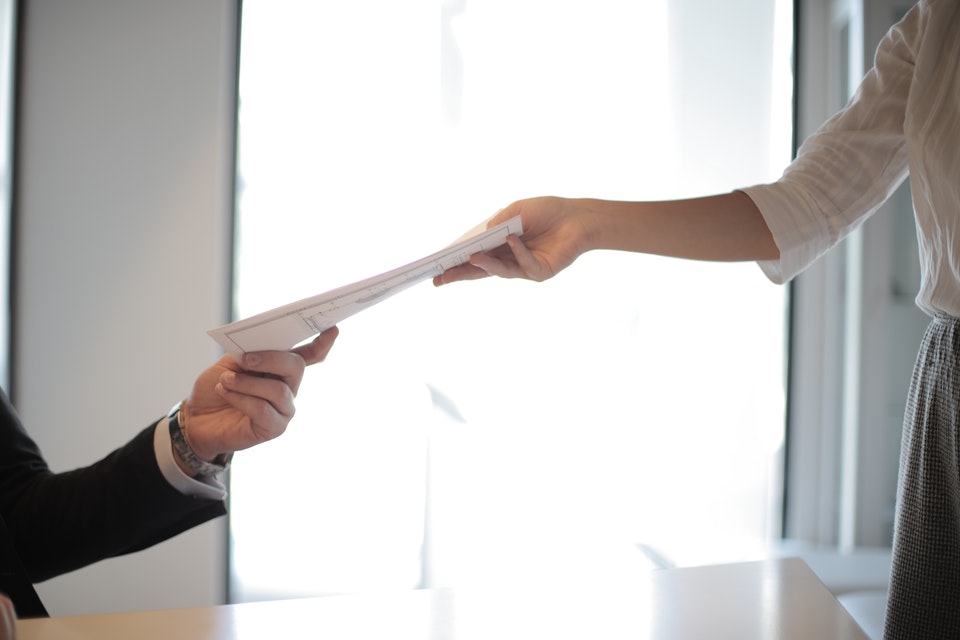 CCW permit denial is a disheartening obstacle for individuals seeking to protect themselves. Here’s what you need to know about appealing a denied CCW permit Application in California.

All CCW permit applicants will receive a notice explaining the application’s denial. A person can mail or hand-deliver a letter to the applicable county address to appeal the denial.

Related: When Does Discipline Become Abuse in New York?

Why was my application denied?

The applicable county sheriff’s department may deny a CCW permit application for many reasons.

For example, the Sacramento County Sheriff’s Department lists the following reasons why the department may deny or revoke a CCW application/permit:

The department will deny a CCW application if the CCW Committee or Sheriff deems the applicant unsuitable for the following:

The CCW Committee will withdraw any CCW application from an applicant who fails to complete all required steps in the CCW process. Any applicant concerned about application status should review all relevant details of the case to understand better why the Committee might have denied the application.

Related: My Boyfriend Hit My Child: What to Do

How to Appeal a Denied CCW Permit Application in California

Every denied CCW applicant will receive a notice addressing the denied permit application. The notice should give the reason for the application denial. The message may arrive as a written statement or email depending on the county. An applicant denied a CCW license without cause should contact an attorney for legal representation in obtaining the permit.

A denied applicant can mail or hand-deliver a letter to the CCW Bureau of county residents to appeal the decision. Appeal letters should represent a clear and specific rebuttal of the reason for application denial. The appeal process also allows the applicant to include any additional information potentially applicable to overturning the decision. Writing a convincing appeal letter demonstrates why thoroughly examining the circumstances behind the rejection reason is essential. One piece of additional information could mean the difference between an upheld denial or protecting loved ones.

FAQs About Appealing a Denied CCW Permit Application in California

How long do I have to submit my CCW permit application appeal letter in California?

Where do I submit my CCW permit application appeal letter in California?

If you or a loved one would like to learn more about Appealing a Denied CCW Permit Application California, get your free consultation with one of our most qualified attorneys in California today!