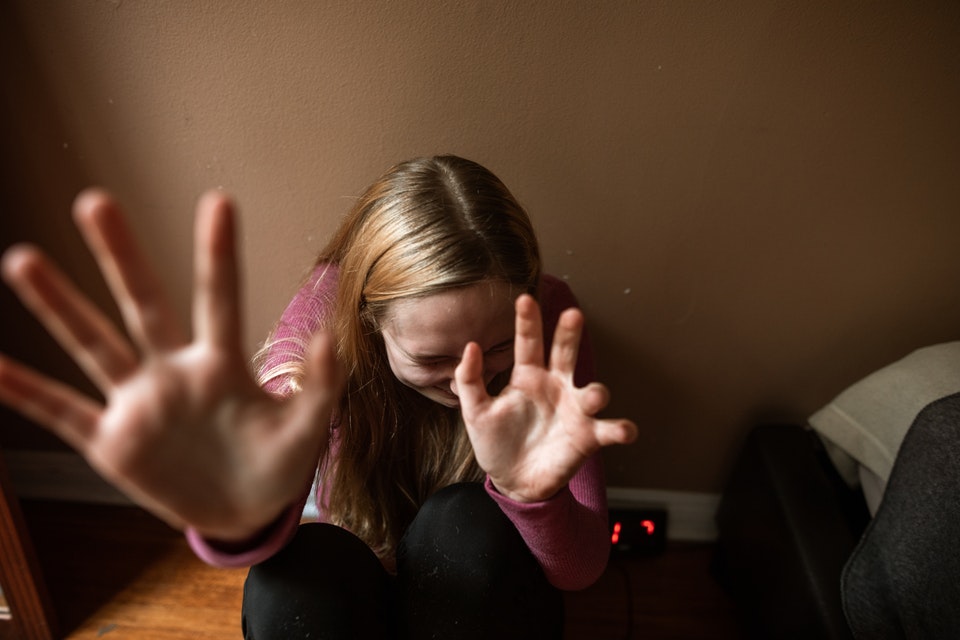 According to California Penal Code 240 PC, assault is defined as “an unlawful attempt, coupled with a present ability, to commit a violent injury on the person of another.” Here’s everything you need to know about 3rd degree assault in California: penalties & defenses.

To be convicted of assault in California, the defendant must prove the assailant has the ability to exert physical force onto another and did not act in self-defense or defense of another person. If someone is facing 3rd degree assault charges, there are several legal defenses they may want to consider, including arguing the fact that they did not have the ability to inflict force upon others, were acting in self-defense or defense of others, did not harm others willfully, or were falsely accused.

Requirements for Assault in California

According to California Penal Code §240, an assault charge requires one to:

It is possible to be tried and convicted of 3rd-degree assault even if no one was hurt by one’s actions. Therefore, it is fairly easy for one to be charged with such an assault.
For example, if someone tried (and failed) to punch another person, this could still be considered 3rd-degree assault if the victim is within striking distance. Further, making verbal threats to another could also be considered assault if actions are taken to carry out the threats.

If convicted of 3rd degree assault, also known as “simple assault,” then one could be sentenced to up to 6 months in jail, fined up to $1000, or both. 3rd degree assault is considered a simple misdemeanor, though it would hold more weight and heavier penalties if deemed a felony assault.

If one is convicted of assault, the assailant may be required to pay the victim restitution, which is an attempt to compensate for any injury or loss with money. Misdemeanor assailants can be charged between $150—$1,000, while those charged with felony assaults may be charged between $300—$10,000.

How to Defend Yourself Against 3rd Degree Assault Charges in California

As mentioned, it is fairly easy to be convicted of 3rd degree assault. The first and most important step to beating such charges would be to hire an experienced lawyer to ensure the best odds of winning a case. However, there are several arguments that one may consider in order to assess how they may defend themselves against such charges. One may argue that they:

If charged with 3rd degree assault, it is important to defend oneself against wrongful claims. The aforementioned arguments are four of the most commonly used defenses against simple assault charges in California and have the strongest chance of acquittal.

However, if someone is fighting assault charges, it is important to have strong legal representation. If you are facing 3rd degree assault charges in California and need a lawyer, get your free consultation with a Her Lawyer attorney today.

If you or a loved one would like to learn more about 3rd Degree Assault California, get your free consultation with one of our most qualified attorneys in California today!