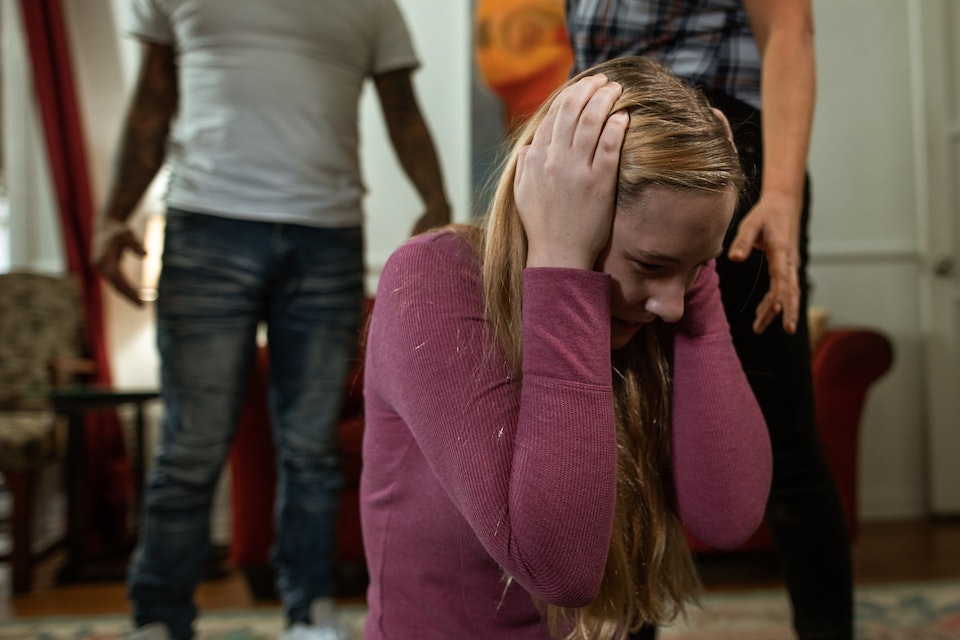 What You Need to Know About Wisconson Sexual Assault Laws

Sexual assault is just one of several sex crimes, and understanding laws pertaining to sexual assault can provide valuable insight into protecting yourself and others. Here is what you need to know about Wisconsin sexual assault laws.

What is Sexual Assault in Wisconsin?

Lack of Consent in Wisconson

Consent is a critical aspect of sexual intercourse, and any sexual contact without consent is considered to be a sex crime in the United States. An individual may not give consent either willingly or by default, and lack of consent may result from:

In context to sexual activity, consent refers to expressing affirmation with regards to the specific sexual activity in question. Many individuals understand consent as a conditional affirmation under four paradigms. According to them, consent must be:

All consent must be clear, not just implied. Consent requires verbal and affirmative confirmation, and ambiguous body language or silence can never constitute consent.

Consent must always be voluntary, which means to say that the individual is not being pressured into sexual activity. Forcing an individual into consent by using fear, guilt, and coercion force is not okay, and using any of these tactics to engage in sexual activity may constitute sexual assault.

Consent must be continuous throughout the sexual interaction and may be revoked at any time. In addition, just because an individual consented previously to an act or consented to another sexual act does not constitute consent to all sexual acts. The other person may withdraw their consent at any time during the sexual encounter. If your partner seems uncomfortable during the interaction or expresses that they do not want to continue, they no longer consent to the sexual activity.

Wisconson does not consider an individual capable of consent if they are:

First degree sexual assault is defined as any sexual contact or intercourse with an individual without their consent that causes pregnancy or serious physical injury in which a dangerous weapon is involved and/or the assault was done by threat or acts of violence.

Sexual contact or sex under any of the following circumstances:

Third degree sexual assault is defined as any intercourse or contact involving emission by either party without the other party’s consent for sexual humiliation or gratification.

Fourth degree sexual assault is defined as any sexual contact involving touching, with or without clothing, for sexual humiliation or gratification.

Sexual misconduct may be classified as either a felony or a misdemeanor depending on the specifics of the case. The Wisconson penal code outlines the qualifications for each of the below felonies, and the consequences are as follows:

Here is a list of nationwide resources for sexual assault survivors:

If you or a loved one would like to learn more about Wisconson Sexual Assault Laws, get your free consultation with one of our Women’s Rights Attorneys in Wisconson today!