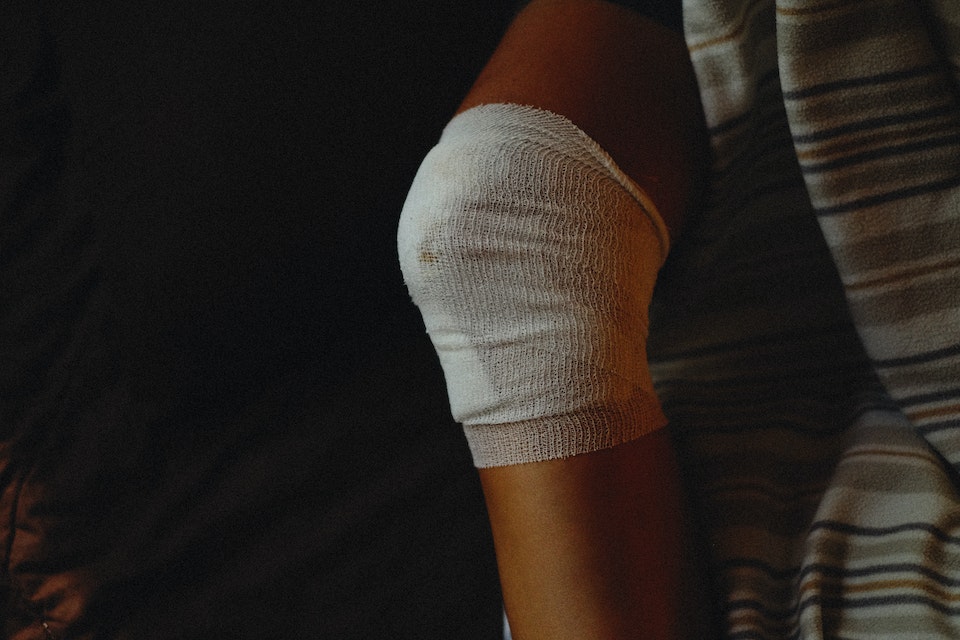 What is a Personal Injury Case?

A personal injury case refers to a legal dispute caused by another individual’s actions or lack thereof. Wisconsin has a three-year statute of limitations, which means any individual who wishes to file a lawsuit or move forward with a personal injury case has three years from the day the incident occurred to file their case. Following those three years, the period in which an individual can bring forward charges is expired.

How To Make a Personal Injury Claim

If an individual is hurt either due to intentional actions or negligence by another party, the injured individual may file a personal injury lawsuit in order to get compensation for those injuries. Injuries pertaining to personal injury cases are not just physical injuries, as they can be injuries to an individual’s emotions or reputation as well.

In a personal injury case, defendents are typically held to three legal grounds:

Negligence refers to a failure on the part of an individual to behave with a certain degree of care as would be expected by the average person. While an individual can have negligent actions, they can also have a negligent lack of action, for example if a driver does not stop at a stop sign.

Strict liability refers to injuries resulting from a defective product in which the manufacturer would be held strictly liable. In these cases, the manufacturer does not have to been negligent in order for an injured person to claim personal injury, rather than the design of the product led to the product being dangerous when used as intended.

Intentional wrongs refers to cases in which an individual is injured due to the intentional act of another party. While most cases of intentional injury are considered to be criminal cases, it is possible to claim personal injury in a civil case additionally. In addition, not all civil cases constitute criminal ones. For example, if someone hit you as part of a joke, they may be civilly held responsible for the injury even if it would not constitute a crime.

How does the Statute of Limitations Work?

There are statutes of limitations for nearly every crime in the United States, and they dictate the period of time following a specific crime an individual has to try the case in court.
The statute of limitations aim to ensure fairness and protect the integrity of the case. Over long periods of time, evidence and memories can erode, comprising a fair trial. Statute of limitations help ensure cases are tried in a fair and timely manner.

Exceptions for Wisconson’s Statute of Limitations for Personal Injury

Typically, Wisconsin’s statute of limitations for personal injury is three years. However, there are cases in which this time may be extended:

In the event that, at the time of the incident, the injured party is either under 18 years old or mentally ill, they are entitled to additional time. For individuals under 18, they are entitled 2 years after they turn 18; for individuals who are mentally ill, they have two years following the restoration of their mental competency. It is important to note that in the event that the case was delayed due to mental illness, the deadline to file for a personal injury case will not be extended beyond five years after the incident.

In the event that the defendant “departs from and resides outside of” the state in which the incident occurred but prior to the filing of the personal injury case, the period in which the individual is absent from the state will not count as part of the three years. In other words, the clock does not run during the time in which the perpetrator is outside of the state.