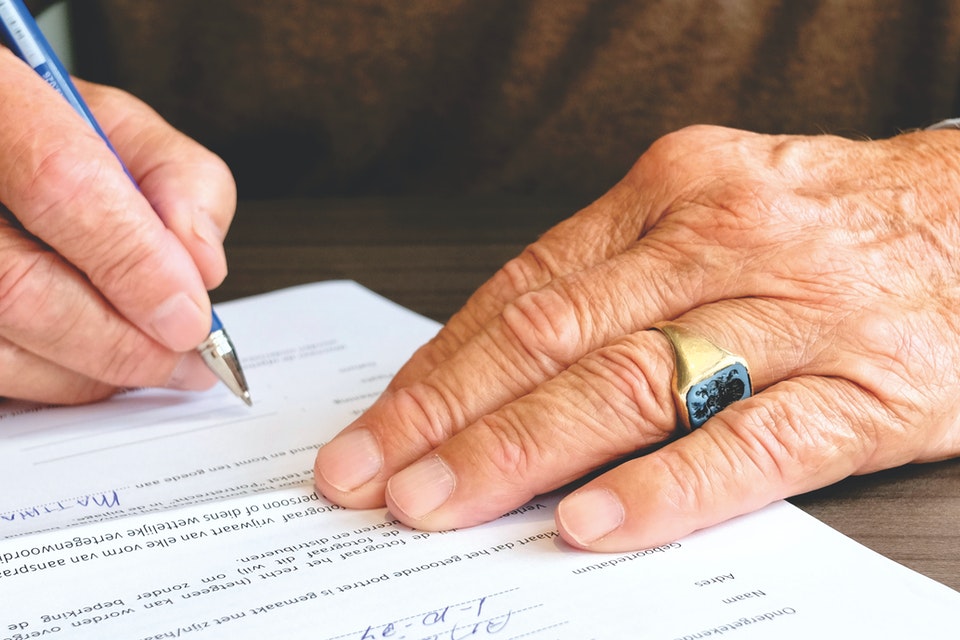 The process of receiving child custody for third-party non-parents can be confusing. Here’s everything you need to know about third-party custody in Illinois.

People who are not a child’s parents can obtain child custody in situations where the biological parents cannot adequately care for them.

What is Third Party Child Custody in Illinois?

What About Third-Party Visitation Rules in Illinois?

In Illinois, you can petition the court for visitation, but you must meet the following criteria:

Compared to visitation, the circumstances to allow grandparents to take custody of their grandchildren are even more specific. In Illinois, legal custody is “parental responsibility” and likely defaults to the parents.

Grandparents may only receive custody if:

The court takes a third-party individual’s claims that a parent is unfit for custody very seriously. The court will always require proof and weigh it against the child’s best interest.

Sometimes grandparents can sue for custody of children if their parents are unfit. Illinois takes an individual’s efforts to prove that a parent is unfit seriously. To show a parent is unfit in Illinois, you must a parent must meet one or more of these criteria:

The third party must back up their allegations with verifiable evidence including police reports, criminal records, medical records, photographs, or other documentation. These cases can be hard to prove, so you should consult an experienced family attorney first.

As long as the parents are fit and have child custody in Illinois, it is entirely at their discretion to decide whether a grandparent can visit their child. The law allows non-parents to petition the court for visitation rights, but the burden of proof is high. In that case, a third-party non-parent must prove the parent’s decision to deny visits from a non-parent physically, emotionally, or mentally harms the children. The court tends to favor their claims if a grandparent proves they have had frequent and healthy visits in the past that the child’s parents suddenly cut off. Since the court favors parents in child-related decisions, even this claim is not a guarantee.

In all but the most extreme cases, parents have full discretion over how to raise their children. If a parent decides they do not want their child to have a relationship with their grandparents, that is legally within their right unless it would cause physical, emotional, or mental damage to the child. Further, a grandparent must prove their lack of relationship with the child will damage their well-being in court. Note that gut feelings and hunches will not be enough to sway a court.

Related: How to Modify Child Support in Illinois

If you or a loved one would like to know more about third party custody in Illinois, get your free consultation with one of our family law attorneys today!