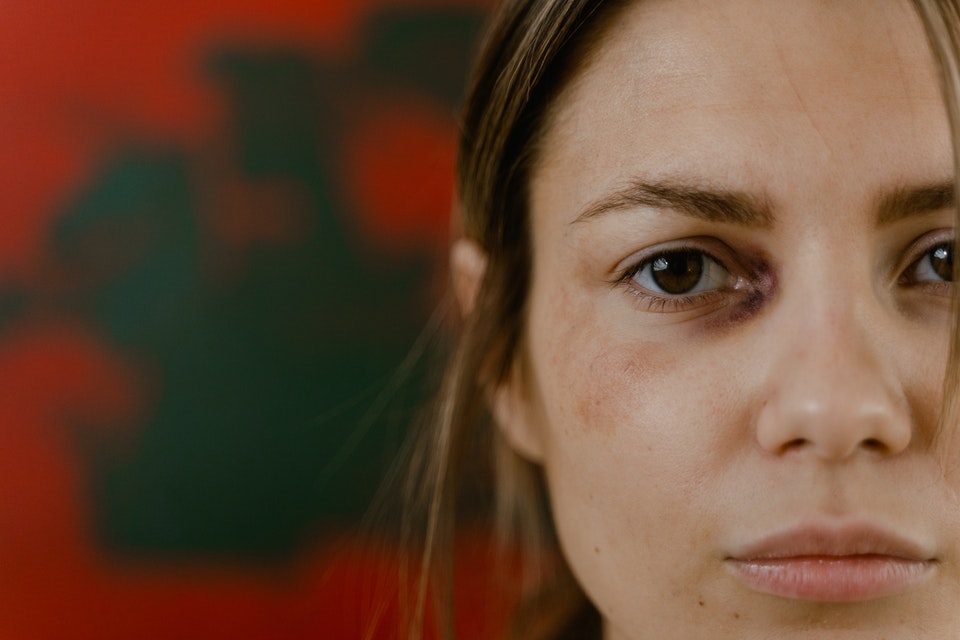 What You Need to Know about Texas Romeo and Juliet Laws

Romeo and Juliet laws were made to protect young teens and adults from being convicted of serious charges, such as statutory rape—sexual intercourse with a minor—when engaging in consensual sexual acts with someone who is under the legal age of consent. This allows individuals who are close in age to engage in sexual actions without penalty as long as both parties fully consent to such actions.

What is Statutory Rape?

Statutory rape laws are set in place to protect underage children from being subjected to sexual acts with an adult before they are deemed old enough to fully consent.

In Texas, the penalties for statutory rape depend on the victim’s age and what sexual acts were performed. A conviction is often paired with a requirement for the offender to register as a sex offender for anywhere between 10 years to a lifetime, depending on the severity of the crime.

Penalties for statutory rape include:

Does Texas Have Romeo and Juliet Laws?

In order for a statutory rape conviction to be overturned by the Romeo and Juliet law,

Therefore, according to the Romeo and Juliet law, anyone between the ages of 14 to 17 can legally consent to have sexual intercourse with someone within 3 years of their age without risking conviction.

Because the Romeo and Juliet law is an affirmative law, it acts as a means of protection for teens rather than a resolute law to be followed. Therefore, it is technically not possible to “break” the Romeo and Juliet law unless one’s circumstances lie outside of its provisions. In this case, the involved parties could be vulnerable to the penalties of other laws, such as statutory rape or other charges regarding sexual misconduct.

Related: How to File a Civil Lawsuit for Rape or Sexual Assault

The Romeo and Juliet law was made for the protection of young, consenting teens to participate in sexual actions without risking arrest or serious rape charges. As long as the participants of the sexual conduct are within 3 years of age of each other, then they should fall under the Romeo and Juliet law’s protection, and will not be convicted of any serious crime. Those who fall outside of its protection risk statutory rape charges, which may be classified as a first or second-degree felony depending on the circumstances of the crime.

If you or a loved one would like to learn more about Texas Romeo & Juliet Laws, get your free consultation with one of our most qualified attorneys in Texas today!