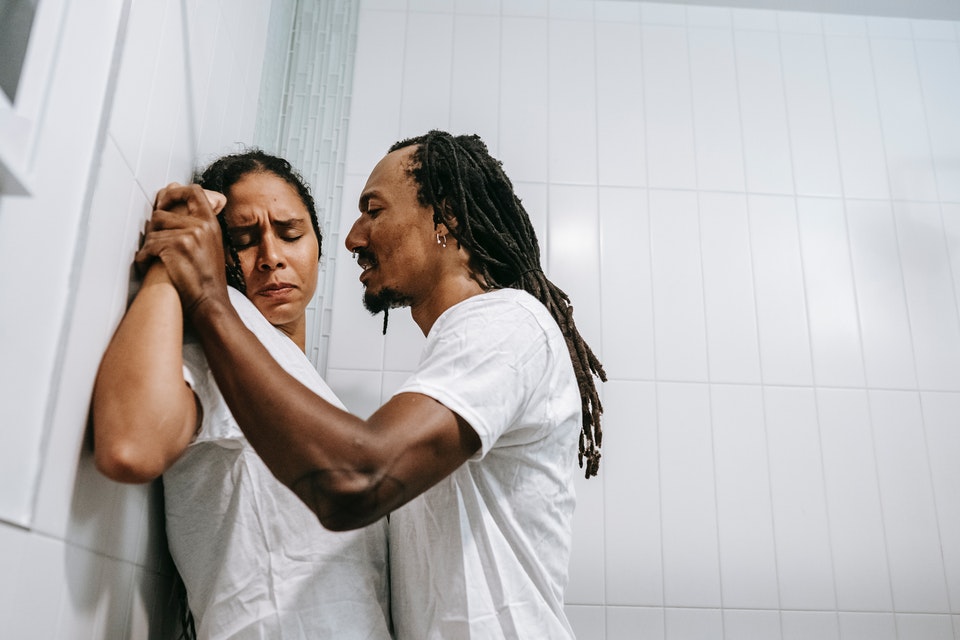 How to Sue an Abuser in Florida

Different cases of abuse and the individuals involved correspond to different laws in Florida. Here’s how to sue an abuser in Florida.

Abusive behaviors may occur in physical, emotional, sexual, psychological, and economic forms. Definitions and penalties of abuse and violence are documented in the Statues of Floridian law.

Domestic violence is defined as “a pattern of abusive behavior in any relationship that’s used by one partner to gain or maintain control over another intimate partner.” Forms of domestic violence may include:

The Florida Statutes 741.28 defines the “family or household member” involved in domestic violence as any individual related to the victim by blood or by marriage. Many states prohibit suing family members but Florida does not.

There are multiple ways a domestic violence case may be brought to court. In a civil lawsuit, the victim will usually sue for a personal injury claim by providing proof of domestic abuse such as property damages or physical harm records.

If the case is established, the abuser is penalized with payments of any medical expenses, lost wages, and wrongful death. People who are injured or harmed are protected by civil laws. Generally, victims could sue abusers for intentional tort, which refers to intentionally harming another person.

Besides suing the abuser, victims may also apply for an injunction. An injunction is a restraining order used for protection against domestic violence. When a perpetrator is under injunction, they cannot go back to the shared household. Violation of an injunction is a first degree misdemeanor and may be punishable by up to 1 year of prison time.

In Florida, child abuse is a third degree felony. The Florida Statutes 827.03 define child abuse as “intentional infliction of physical or mental injury upon a child” and also include “neglect of a child” where the caregiver failed to provide necessary care for a child’s physical and mental health. Any abusive action against a minor that is mentally, physically, psychologically, or sexually harmful is child abuse. Cases of child abuse may include:

DUI with the presence of a child in the vehicle

Children cannot sue their parents in Florida because of “parent immunity” intending to “protect family units.” However, there are exceptions. If a third party could provide evidence of child abuse, they can sue the parents for the children. In a case where a child died or is seriously injured in an accident due to parental negligence, a representative or the child with the help of a guardian can sue the parents for compensation. When a child abuse case is established, the court will usually appoint a guardian other than the parents to take care of the child and the guardian will be the person to represent the child in court, for minors cannot sue on their own behalf.

If you or a loved one would like to learn more about Sue an Abuser in Florida, get your free consultation with one of our Domestic Violence Attorneys in Florida today!