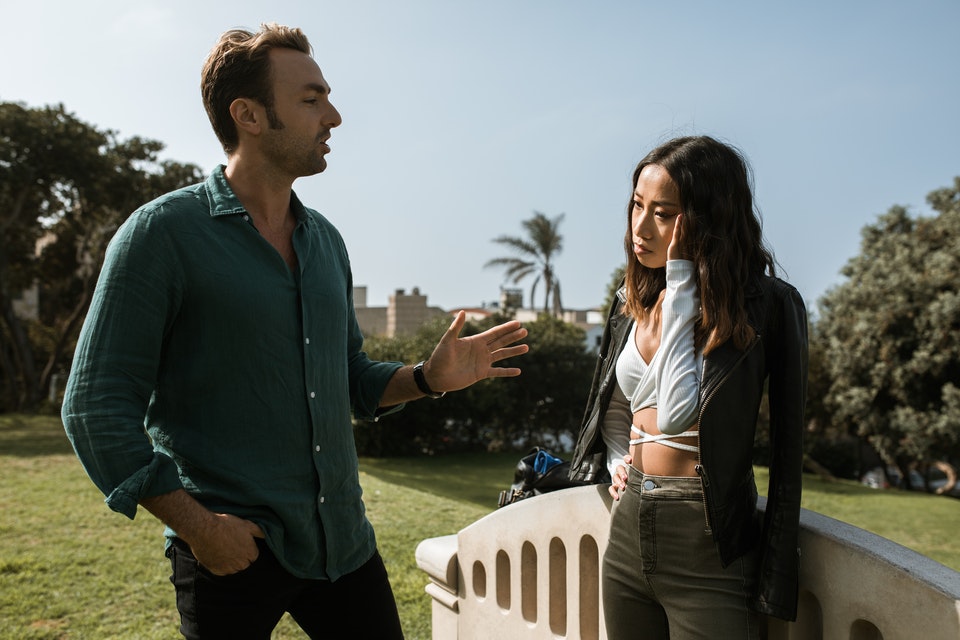 7 Steps to the Pennsylvania Divorce Process

Living in Pennsylvania and thinking of a divorce? Here is what you need to know about the steps to the Pennsylvania divorce process.

How long does a divorce take in Pennsylvania?

Generally speaking, divorce can take around two years in Pennsylvania. As in all cases, however, it is important to remember that this can be affected by the unique circumstances of each divorce case.

No-fault marriages in Pennsylvania result in resolutions faster than fault-based divorces because there is no argument regarding who is responsible for the divorce. No-fault divorce will be granted in either of the below cases:
-Mutual consent: Both parties are in agreement that the marriage is broken, there has been a 90 day period since the date the divorce was filed, both spouses have filed an affidavit of consent, admitting to consent to the divorce.
-Separation for a year: Used in cases when one party is not interested in getting a divorce. One party will claim that the marriage cannot be salvaged and file an affidavit claiming that both parties have not been residing together for at least a year. In these cases, the marriage is said to be irretrievably broken.

Where can the divorce be filed?

The divorce can be filed in the county where:

Once the filing is complete, the responding spouse will be served with the paperwork. They have thirty days within filing the paperwork to respond.

4. Agree on the issues relevant to both spouses in the divorce (child custody, property division, etc.)

There are different forms for different court locations in Pennsylvania. Usually, one will need to file a Complaint accompanied by a Notice to Defend. A Notice to Defend is similar to a summons in other states. There will be a required court filing fee which can be waived under certain circumstances. Usually, the fee is around two hundred fifty dollars

6. After the paperwork is filed and the spouse responds to the complaint, the court will hand the case or pass it on to a divorce master who has extensive experience as a lawyer appointed by the court

7. After the hearings, the spouses can disagree or agree with the recommendations made by the court. The divorce is finalized after Pennsylvania law imposes a 90 day waiting period after filing to finalize the decree.

If you or a loved one would like to learn more about the steps in a Pennsylvania divorce process, get your free consultation with one of our divorce attorneys today!