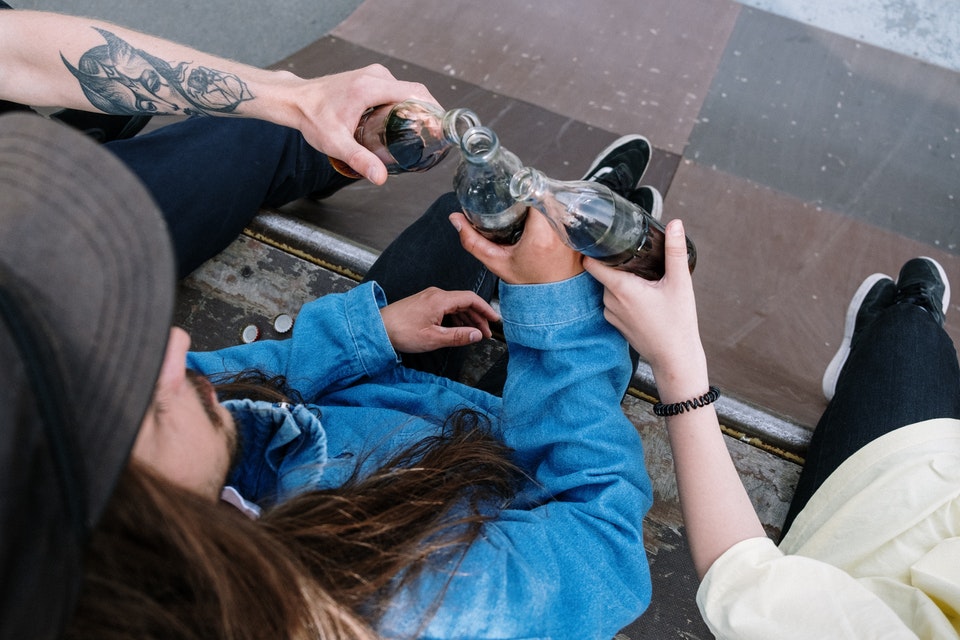 Public intoxication is a misdemeanor charge in Georgia punishable by a maximum fine of $1,000 and a year in jail. To be charged with public intoxication, the intoxicated defendant must engage in boisterous behavior, commit indecent acts, or speak in a loud or vulgar way while in a public place or private residence. Driving under the influence, using illegal drugs, assaulting another person, or destroying property are separate charges related to public intoxication.

What is public intoxication?

To be charged for public intoxication under Georgia law, a person must “appear in an intoxicated condition” in public or another person’s private residence. The intoxicated person must exhibit disruptive behavior like using profanity, appearing indecent, or being boisterous. Publicly drunk people are not committing a crime unless they demonstrate disorderly conduct.

Public intoxication is a misdemeanor in Georgia. Misdemeanor penalties include up to $1,000 in fines and a year in jail. The judge may alternatively sentence the defendant to probation, community service, or an alcohol awareness class.

Prosecutors must prove the defendant was guilty beyond a reasonable doubt of using loud, profane, vulgar, or unbecoming language while publicly intoxicated. Severe stupor or sleep is not enough to charge a person with a public intoxication misdemeanor regardless of their inebriation level.

Police officers may detain someone if they reasonably suspect the person was acting disruptively while intoxicated. The encounter may result in arrest if the person is uncooperative or continues to show boisterous behavior. Once in court, the judge will rely mainly on police testimony unless other witnesses are present. The defendant’s sentence will depend on the severity of the disruption and prior criminal history.

Defendants accused of public intoxication can argue they were not intoxicated during the arrest. Defendants usually need to provide proof they were not under the influence of drugs or alcohol to fight against the police officer’s testimony. A blood alcohol test taken around the arrest can significantly aid the defendant’s case.

Related: Public Defender vs Private Attorney: Who Should Protect Me?

Even if the defendant can disprove intoxication, they can still face public indecency charges. Defendants can provide witnesses to testify they were not being boisterous or indecent.

FAQs About Public Intoxication in Georgia

What if I committed assault or property damage while publicly intoxicated?

Getting into a fight outside a bar or destroying property inside another person’s home can result in charges separate from public intoxication. Defendants can face a “Driving Under the Influence” charge if they decide to drive home while drunk or on drugs. Other laws in Georgia apply to the use of illegal drugs.

Can I be charged for public intoxication on my property?

Can a public intoxication misdemeanor be expunged from my record?

The 2021 Senate bill 288 allows the expunction of certain misdemeanors in Georgia. Courts do not expunge severe misdemeanors like DUIs or sexual battery. Defendants eligible to expunge an intoxication misdemeanor must have fulfilled their sentence and cannot have another conviction.

If you or a loved one would like to learn more about Public Intoxication Georgia, get your free consultation with one of our most qualified attorneys in Georgia today!