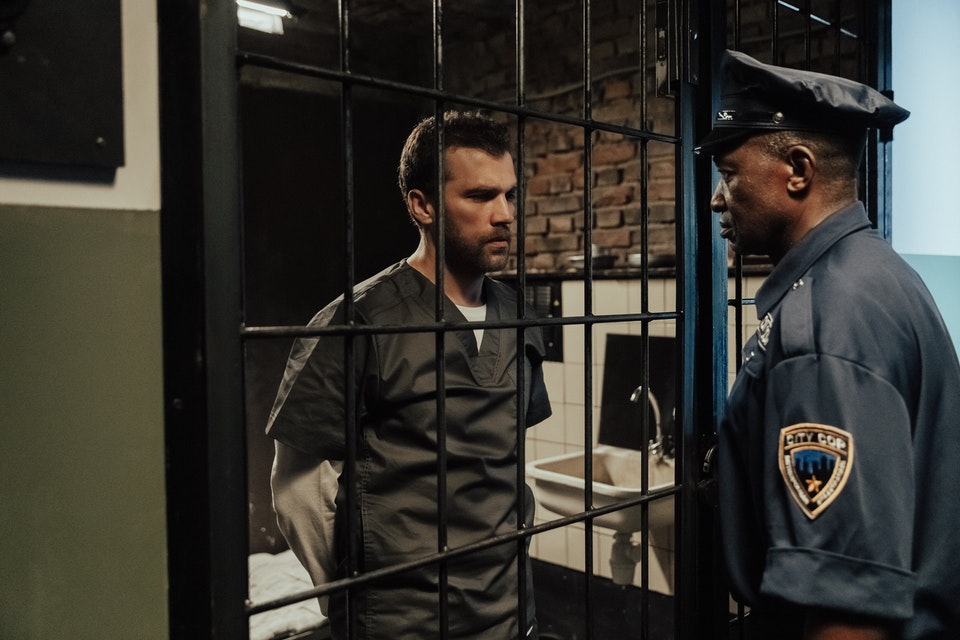 What You Need To Know About Pennsylvania Criminal Defense Laws

Being accused of any crime can be a frightening experience. Here is everything you need to know about criminal defense in Pennsylvania.

Whether you have been accused of theft or manslaughter, there are different penalties and classifications of criminal defense.

Common examples of felony crime include:

Common examples of misdemeanor crimes include:

A summary offense is the most minor type of criminal offense in Pennsylvania.

Common examples of summary offenses include:

When facing a felony case, it’s essential to understand what consequences you could be facing. In Pennsylvania, different crime classifications are met with other consequences.

Summary offenses in Pennsylvania carry a maximum sentence of ninety days in county jail.
Up to $1,500 in fines.

Stand Your Ground in Pennsylvania

The Stand, Your Ground Law under Title 18 Section 505, permits individuals the right to use force to protect themselves and family. The Stand Your Ground Law states, “the use of force upon or toward another person is justifiable when the “actor” (party taking action against an intruder or assailant) believes that such force is immediately necessary for the purpose of protecting himself.”

The Castle Doctrine allows an individual to defend their home in the event of intrusion. The phrase originates from English parliament member Sir Edward Coke who said, “A man’s house is his castle and fortress, and (his) home is his safest refuge.” Victims in Pennsylvania have a right to use deadly force to protect themselves and their homes.

Proving a Self-Defense Claim In Pennsylvania

If Pennsylvania courts charge an individual with a violent crime, they have a right to claim self-defense. Depending on the circumstances, individuals can use self-defense to protect themselves against the use of unlawful force on another individual.

The use of self-defense is not justified in certain circumstances, such as the following:

To have a successful self-defense claim, you must have ALL of the following elements of self-defense.

An individual may claim self-defense in certain circumstances, such as the following:

If Pennsylvania courts charge an individual with a minor crime or first offense, ARD may be the best option. ARD stands for “Accelerated Rehabilitation Disposition” and is a program Pennsylvania requires individuals with no criminal records to be placed into the program. The program is intended to encourage offenders to participate in the program in exchange for a clean record. ARDs delay an offender’s case with an incentive that courts will dismiss their case if they complete certain requirements within the time frame. Expungement occurs when courts dismiss an individual’s record of a criminal conviction.