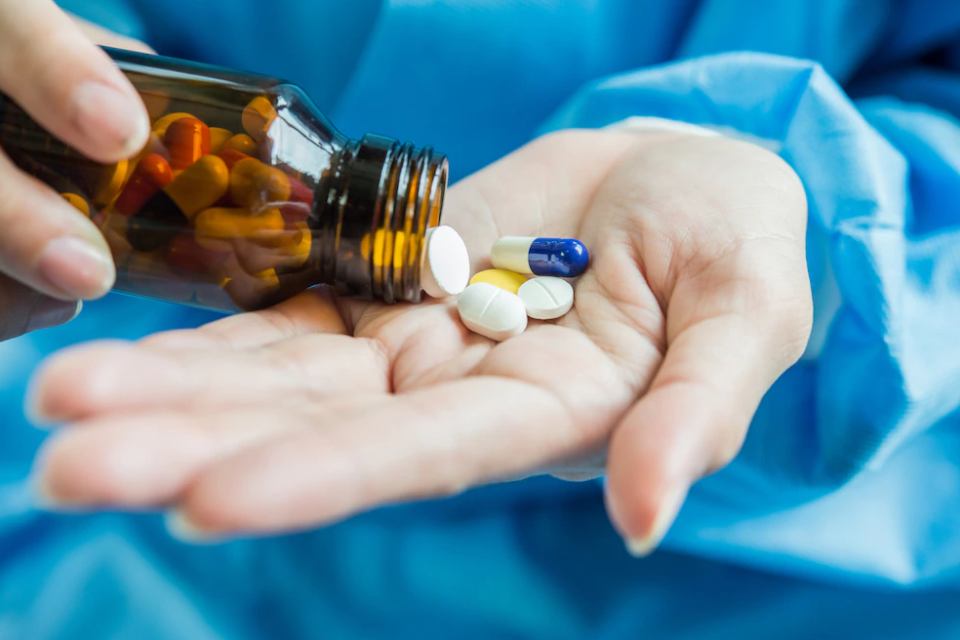 What You Need to Know About Pennsylvania’s Controlled Substance Laws

Classification of Controlled Substances in Pennsylvania

Each controlled substance falls under a “schedule” based on numerous factors, including:

Pennsylvania categorizes the classification of a controlled substance as the following::

Schedule I: These drugs have no accepted medical use and have the highest potential for dependency. Some examples of Schedule I drugs include opium derivatives, hallucinogens, and marijuana.

Schedule II: These drugs have limited medical use and high dependency potential. Some examples of Schedule II drugs include morphine, cocaine, and methamphetamine.

Schedule III: These drugs have accepted medical use and have some potential for dependency. Some examples of Schedule III drugs include anabolic steroids, codeine, and HGH.

Schedule IV: These drugs are often prescription drugs and have less potential for dependency. Some examples of Schedule IV drugs include Valium and Xanax.

Schedule V: These drugs are accepted for medical use and have the least potential for dependency. Some examples of Schedule V drugs include minimal amounts of codeine and cough syrup.

Simple Possession vs. Intent to Deliver (PWID) in Pennsylvania

Individuals in Pennsylvania may get in legal trouble if law enforcement finds an individual with drug paraphernalia. Drug paraphernalia refers to equipment used to produce, consume, and conceal drugs.

Examples of items that are considered drug paraphernalia include:

A guilty conviction of possession of drug paraphernalia in Pennsylvania has the penalties of:

In Pennsylvania, possessing prescription drugs without a prescription is strictly illegal. In the event of a prescription fraud conviction, courts can convict even a pharmacist licensed to prescribe drugs of possession with intent to distribute.

A guilty conviction of prescription fraud in Pennsylvania has the penalties of:

To graduate from the Pennsylvania Drug Court, the defendant must do the following:

Drug trafficking, possession of numerous drugs, and/or involvement of weapons in a drug crime are federal crimes.

What is the sentence if I am convicted of possession of controlled substances?

Your sentence depends on the drug classification and the amount of possession.

If you or a loved one would like to learn more about Pennsylvania Criminal Defense Laws, get your free consultation with one of our Personal injury Attorneys in Pennsylvania today!