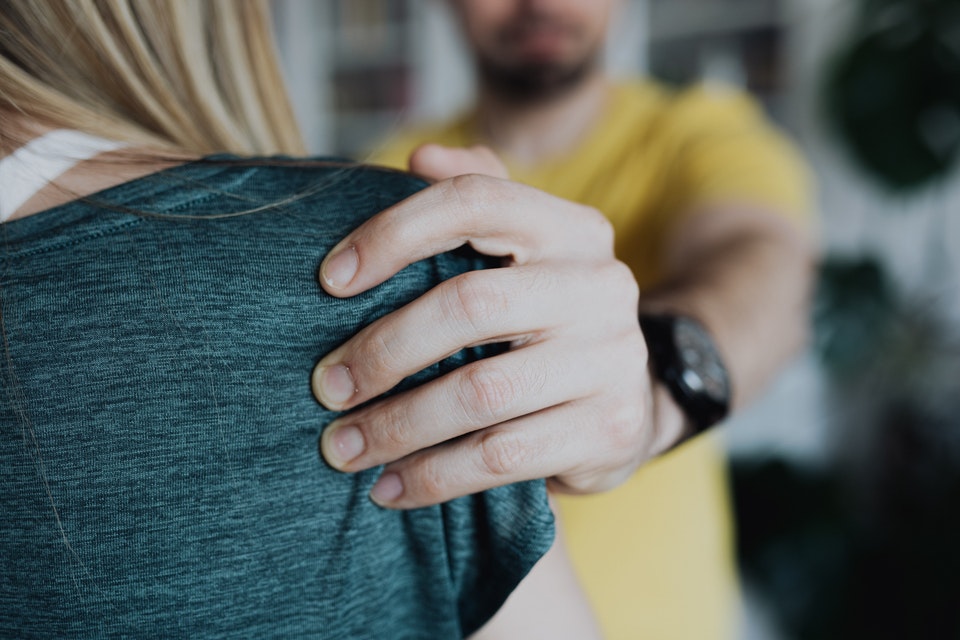 What You Need to Know About Ohio Domestic Violence Laws

An individual faces domestic violence charges if the survivor and court believe the offender recklessly or knowingly inflicted or threatened harm to the survivor. This charge can be a misdemeanor or a felony, depending on the specific circumstances, prior criminal history, and if the survivor sustained any injuries.

Domestic violence can be physical, emotional, sexual, or financial.

Ohio law views domestic violence survivors as family/household members, including any person with whom the perpetrator currently lives or has previously lived.

Survivors may apply for:

A civil lawsuit allows the survivor to recover losses and expenses, such as medical bills or pain and suffering damages.

The court may modify child and spousal support orders to prevent any further domestic abuse incidents.

The penalty for a domestic violence charge varies widely, depending on whether the crime is a felony or a misdemeanor.

Under federal law, domestic violence convictions prohibit one’s possession of a firearm for any purpose.

If you or a loved one would like to learn more about Ohio Domestic Violence Laws, get your free consultation with one of our Family Law Attorneys in Illinois today!