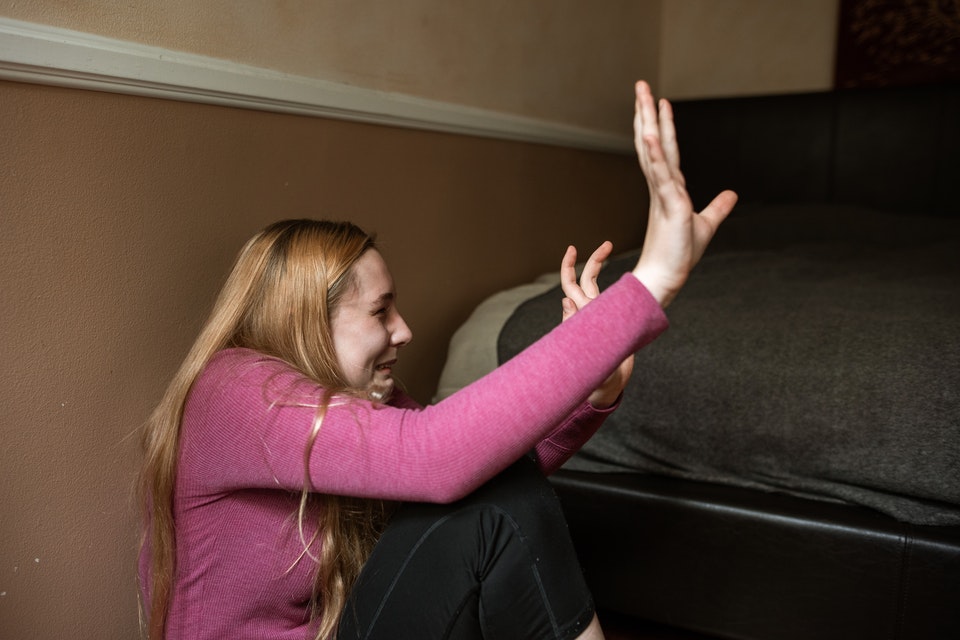 Rape is non-consensual intercourse committed through physical force or other forms of duress. Statutory rape, while seemingly consensual, refers to a legal adult engaging in intercourse with a minor. Minors cannot legally consent to sex. Thus, regardless of the situation, sex with a minor is statutory rape.

Consent refers to the unambiguous verbal and nonverbal agreement between parties to engage in sexual activity. If a party violates consent while engaging in intercourse, the non-consenting party experiences rape. Even though states have different ages of majority, no minor can give consent.

The main components of consent include:

Penalties for Rape in New York

New York Law punishes rape based on the case’s level of severity. After a prosecutor secures a conviction, the defendant faces penalties corresponding to the degree of rape.

Penalties for third-degree rape include:

Penalties for second-degree rape include:

Penalties for first-degree rape include:

State rape laws and penalties are constantly changing. Consult an experienced attorney to receive definitive answers to your questions.

Is rape a misdemeanor or felony in New York?

Rape is a felony in New York. However, each case’s circumstances define the classification of the felony by levels of severity.

Who can face rape charges?

When should I report an instance of rape?

Make sure you feel ready before reporting an instance of rape. Your safety and comfort come first. Consult an experienced attorney to understand your options when you feel sufficiently prepared.

If you or a loved one would like to learn more about New York Rape Laws & Penalties, get your free consultation with one of our most qualified attorneys in New York today!