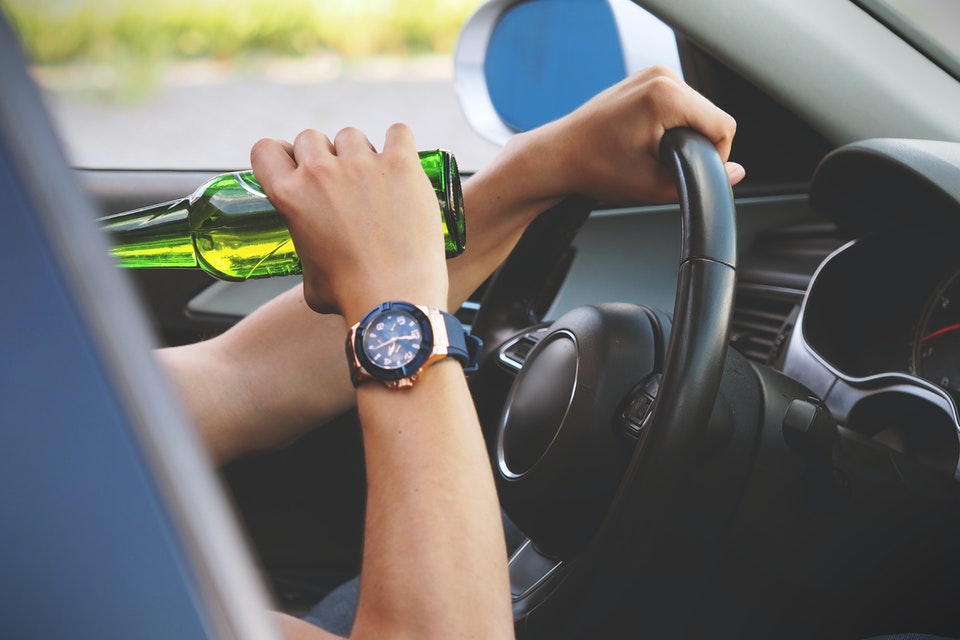 The New York Implied Consent Law states any individual lawfully investigated for driving while intoxicated (DWI) provides consent to take a chemical test for blood-alcohol content (BAC) determination. In other words, operating a motor vehicle in the state of New York means automatic consent to a post-arrest chemical test.

What are Implied Consent Laws?

Under “Implied Consent” laws in all states, all motorists applying for a driver’s license automatically consent to field sobriety tests and chemical tests to determine sobriety. In addition, New York’s Implied Consent Laws make drivers take preliminary breath tests when probable cause for drunk driving exists. Consequences of breathalyzer refusal vary by state, but for New York, it is an automatic 6-month license suspension plus a maximum $500 fine.

The police administer preliminary breath tests even before arresting a driver. If the test shows a BAC of above .08, the police may ask a motorist to take additional chemical tests. If a motorist is involved in an accident and the officer has reason to believe they were driving while intoxicated, refusing a preliminary breath test is ineffective and will result in severe legal repercussions. The officer can still arrest the driver and ultimately initiate a chemical test.

The type of chemical test administered is dependent on the officer. In New York, this may either constitute a blood, breath, urine, or saliva test. The motorist must take the test within 2 hours of operating a vehicle. Motorists have the right to request a medical professional of their choice to perform additional tests, but only after compliance with the officer’s test.

What are the Penalties for Refusing to Take Chemical Tests in New York?

Does the Implied Consent Law apply to all drivers in New York?

Is the BAC level the only factor New York uses to determine convictions for driving while intoxicated?

New York’s “per se” drunk driving law means any motorist whose BAC meets or exceeds .08 is legally intoxicated and can be convicted of driving, regardless of other circumstances. However, other factors––such as high BAC level, driving impaired with a child, or causing an accident––can escalate impaired driving to a more serious offense.

If you or a loved one would like to learn more about New York Implied Consent Law, get your free consultation with one of our most qualified attorneys in New York today!