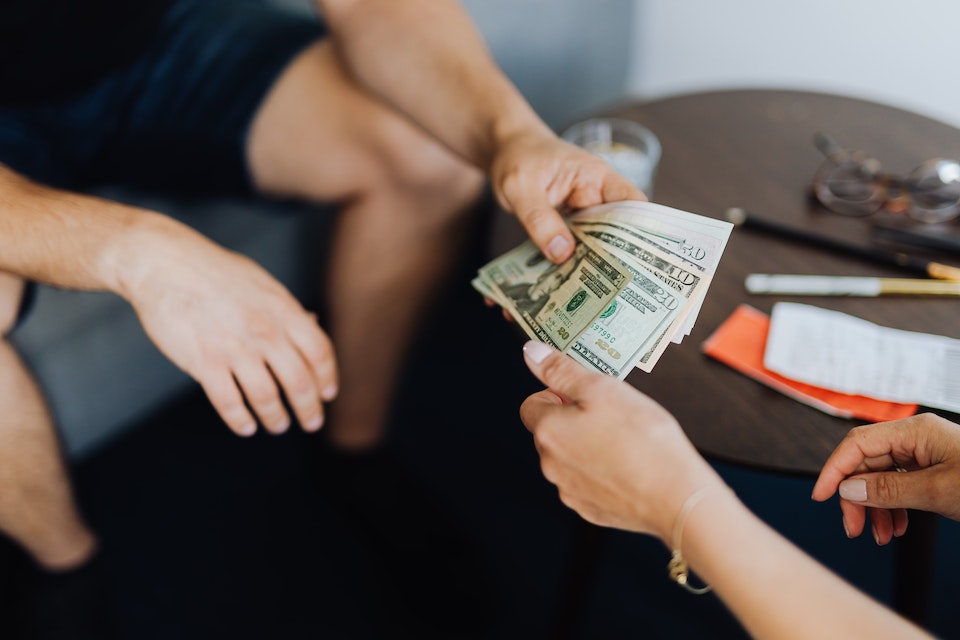 What You Need to Know About Minnesota Minimum Wage Laws

Most employees in the United States are required to be paid a certain amount. Sometimes minimum wage laws can be confusing when it differs from federal statutes. Here is everything you need to know about Minnesota Minumum wage laws.

What is Minimum wage?

Minimum wage laws exist to assure that employers have to pay a fair level of pay to cover the employees. Currently the federal minimum wage sits at $7.25 an hour. This means that every state is required to have a minimum wage of at least $7.25 per hour. Many states have a minimum wage as above this amount, that is codified through either state statures or the state’s constitution.

Who is exempt from minimum wage?

Are tipped employees allowed to be paid less than minimum wage?

No, tipped employees must be paid at least at minimum wage, in addition to whatever tips they have earned during the work hours. Employers are not allowed to take a tip credit against minimum wage.

What is the minimum wage in Minnesota?

Currently, the minimum wage in Minnesota is $8.42 an hour for smaller employers, and $10.33 an hour for larger employers. This information is current. The Minnesota Department of Labor projects the minimum wage will increase to $10.59 by 2023 for large employers and to $8.63 for smaller employers. As of January 1, 2023, the youth wage rate must increase to $8.63 an hour. The youth wage rate applies to employees who are younger than the age of 18.

What can you do if your employer does not pay minimum wage?

Minimum Wage in By County in Minnesota

The current minimum wage in Minnesota is $10.33 per hour for large businesses. This applies to any business with an annual gross revenue of over $500,000. The rate for small businesses is $8.42.

There are some cities in months of polities which have low higher minimum wages. These include:

If you or a loved one would like to learn more about Minnesota Minimum Wage Laws, get your free consultation with one of our Employment Attorneys in Minnesota today!