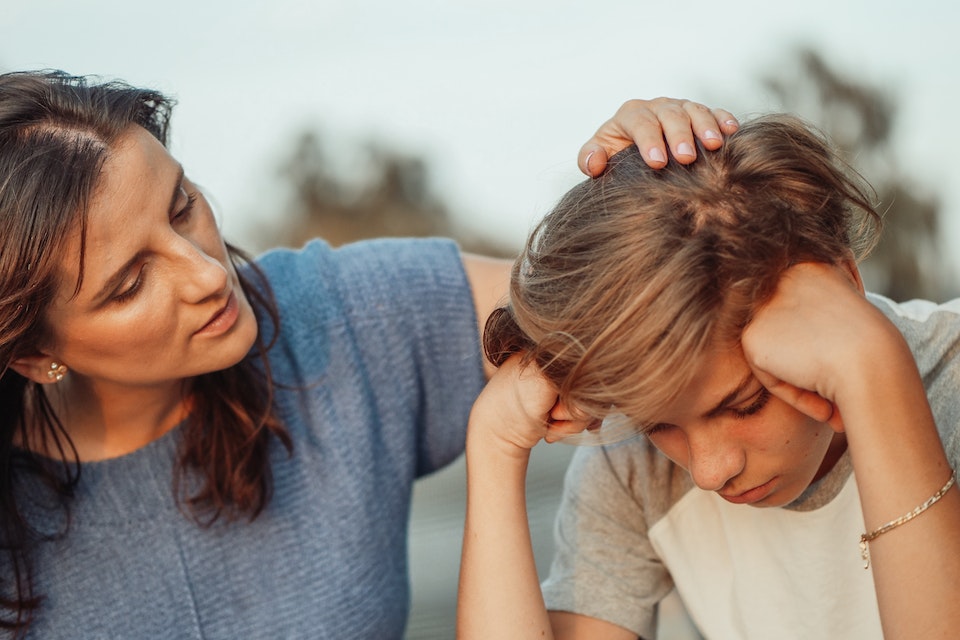 What You Need to Know About Massachusetts Child Support Laws

What is Child Support

What are possible outcomes following a child custody court ruling?

Legal custody is the legal term for the authority that the parent has to make legal decisions regarding the child’s life. These include decisions about healthcare, education, and any other parental decisions that occur while one is raising a child.

Physical custody dictates the duration that the child is allowed to live with the parents.

The four most common decisions following the child custody process are as follows:

The shared custody does not necessarily have to be a 50/50 split.

How is child support calculated in Massachusetts?

When deciding how much child support the noncustodial payment parent should pay, oftentimes the court looks at three factors. These three factors include:

These three factors above are important because they make every case result in a different amount being paid. For instance, if the child has a specific medical condition that requires them to have more support, then oftentimes the child support will be a greater amount.

What happens if the noncustodial parent marries again?

How can you change a child support order?

There are many circumstances in which an individual may wish to change their support order. If the custodial parent has started making far more than the noncustodial parent, the court may agree that a change in child support is necessary. This can happen if a non-custodial parent has an increase in salary or a loss of income.

To file for a change in child support, you must finish and then file a Complaint for Modification. Both the custodial and the noncustodial parent can ask for a modification on child support.

Related: Can a Child Express Preference in a Child Custody Case?

For the court order for a child support modification, it must go through the judge who will need to look at the current child support order. The judge will then consider what circumstances have changed since the original order, and while reviewing the financial statements that appeared to child support guidelines, they will reach a decision. The decision will be based not just on the change in income and assets that one parent incurred, but if the amount of time that the child stays with each parent has changed. The parent’s health insurance also plays a part in the judges’ decision.